JPGroove made a bunch of very interesting additions to their website recently including Ai Dolls and Pullip carrying cases.

Ai Dolls are small ball jointed dolls made of ABS plastic previously released by Jun Planning (their release continued under Groove), eventually dolls were released with one of four different facemolds. I have built a FAQ for Ai Dolls here previously, it has lots of information including which dolls have which headmold as well as sizing information. You can check out JPGroove’s full selection of Ai Dolls here.  The original MSRP for Ai Dolls was 15000 yen, which really is not a bad price for a dressed bjd with face up but they are now priced at less than $50. As of this writing they still have 24 different Ai Dolls available (you can see the full release list of Ai Dolls I have compiled here). 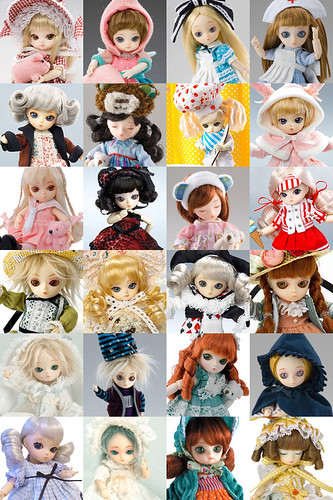 I only have a small handful of Ai Dolls unfortunately I only have two dolls in common with JPGroove as of this writing (I may be tempted to order one or two more at that price). I only have Bee Balm who is actually my favorite of the Ai Dolls and has the rarest facemold only used for four different releases. 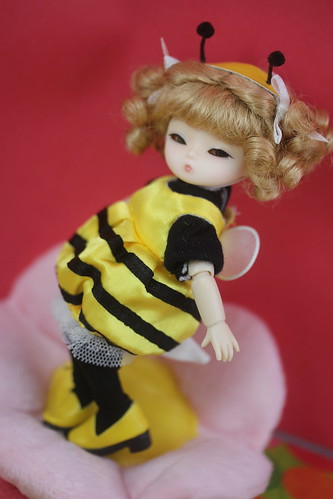 The other is Beloperone, the little court jester another favorite of mine. 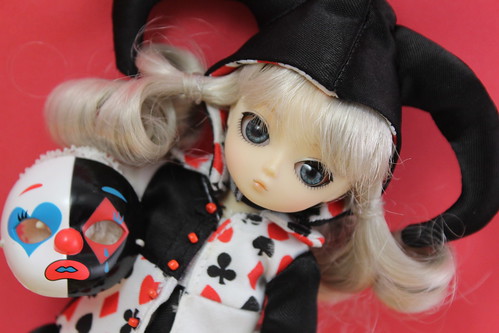 One thing I must say about Ai Dolls is that of all the Jun Planning/Groove dolls they definitely seemed to have the most varied and creative releases. 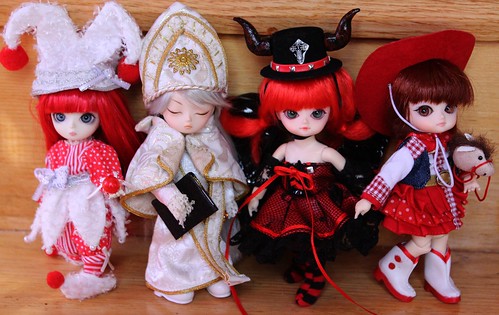 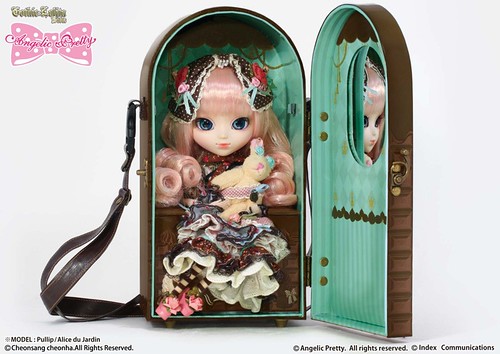 The Angelic Pretty Pullip Case was released a few years ago, I honestly completely forgot about it until I saw it in Groove’s recent email. The case was released in collaboration with Angelic Pretty so it is extremely cute and would be great as a carrying case for any of the lolita dolls or Alice du Jardin like pictured above. 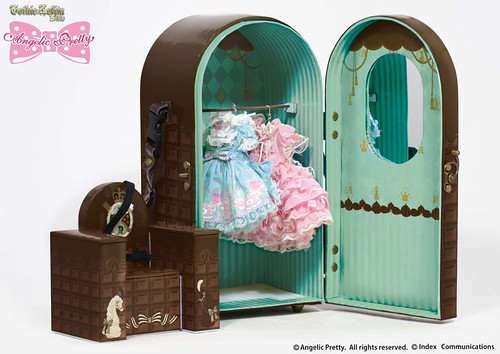 It’s a very cute case that is both designed to be a carrying case as well as a closet, the chair/throne is designed to be removable so that you can hang clothing in the case. 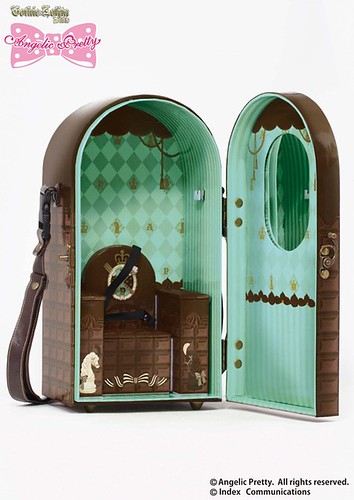 Even more interesting than the Angelic Pretty Case is the very rare and sought after Rozen Maiden case, it is designed to just be for display but I have hauled dolls around in mine. It is extremely well made. This is one of my favorite all-time Pullip related things, I already have one but I pounced on ordering a second one as soon as I saw them on the website so my Rozen Maiden Pullips no longer have to fight my Volks SD Suiseiseki for the case.