Additional Information
Release: Standard Release
MSRP: 16000 yen
Release Date: 8/2013
Product Number: T-245
Feel Like So: I’m going to be strong under the white moon in the night…. See, here I am.
Face Up: 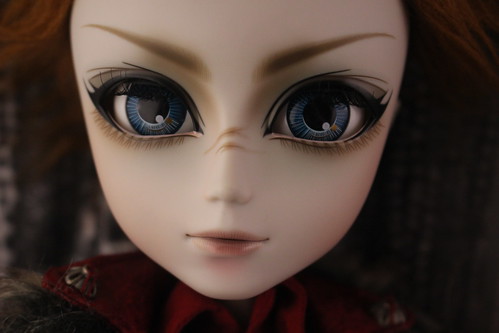 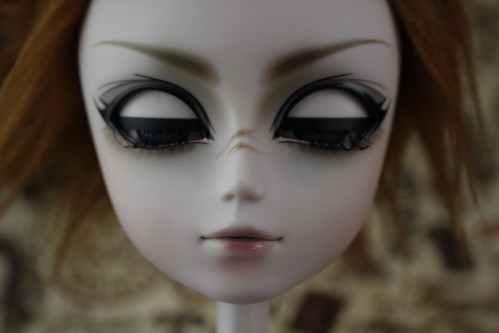 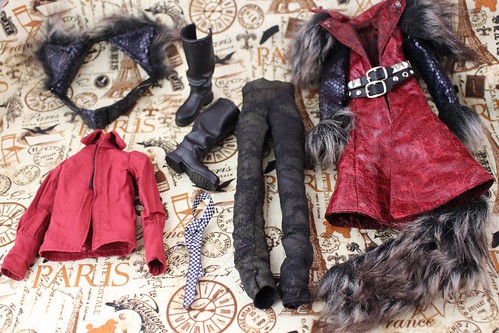