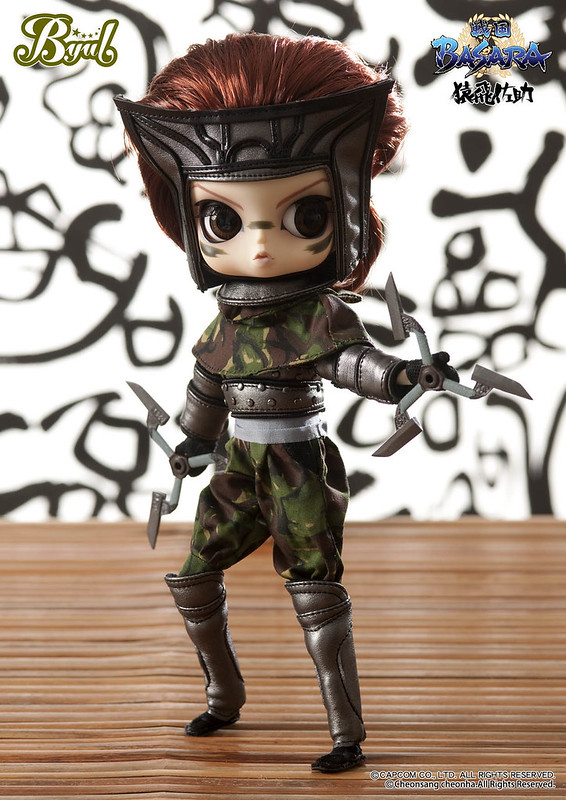 In 2011, Groove partnered with the popular Capcom video game series Sengoku Basara to release dolls based on several characters, Byul Sarutobi Sasuke was one of the five dolls released as a part of the series. 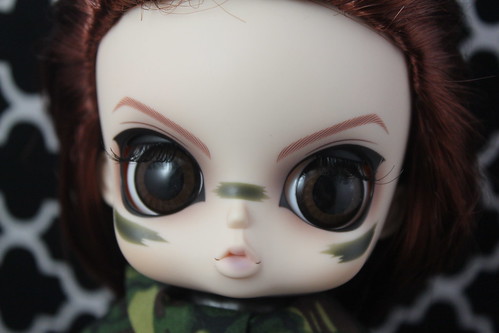 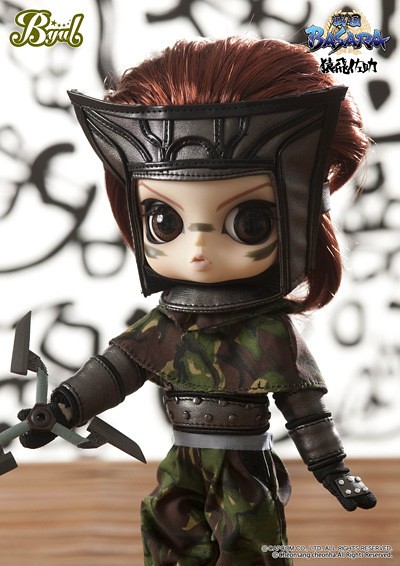 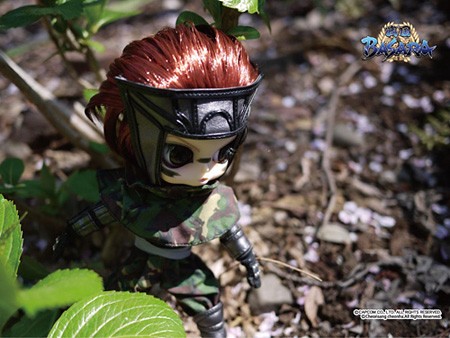