Additional Information
Release: Standard Release
MSRP: 13,000 yen
Release Date: 7/2010
Product Number: P-016
Feel Like So: Shall we have a tea party? Get carried away by the aroma of tea…A beautiful moment….Feel Like So.
Face Up: 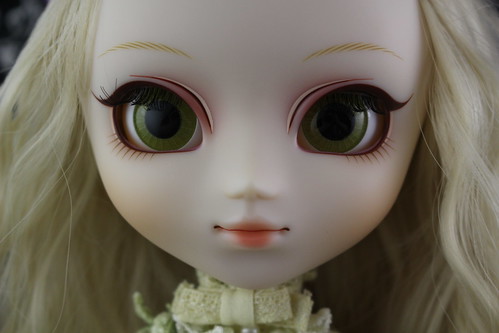 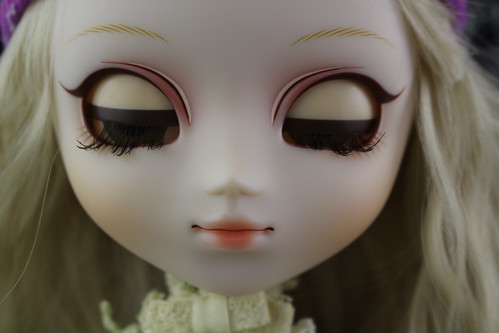 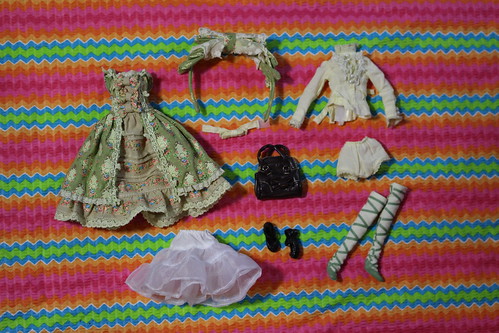 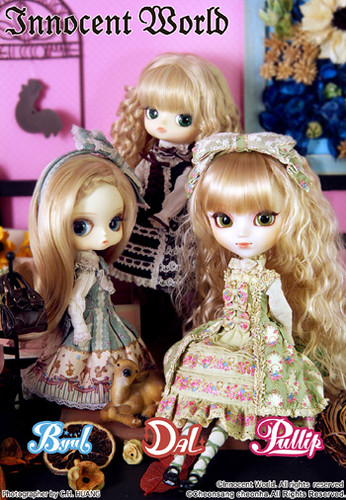