Additional Information
Release: Standard Monthly Release
MSRP: 13000 yen
Release Date: 10/2011
Product Number: D-124
Feel Like So: HURRY, HURRY!! I am going to be late! Have to hurry and return to Wonderland!! If the Queen get mad… It’s Scary!!!!
Face Up: 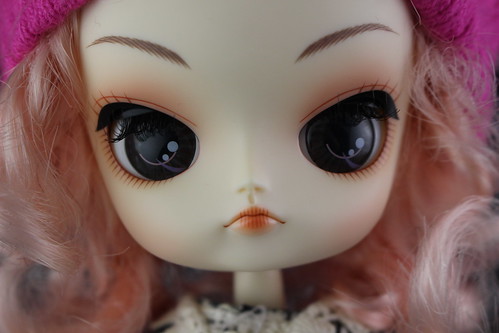 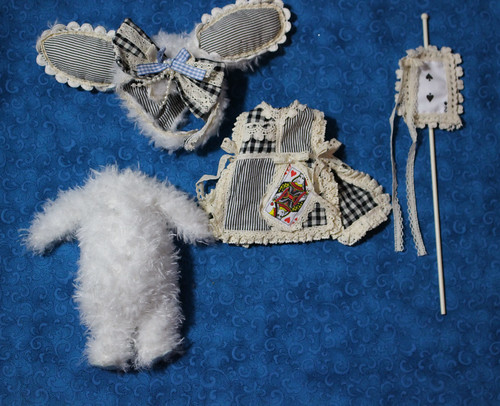