Additional Information
Release: Standard Monthly Release
MSRP: 12,000 yen
Release Date: 10/2012
Product Number: D-141
Feel Like So: There is nothing as sad as this. I’m sure a person who will save the girl who looks like she’s sleeping, will surely come!!!
Face Up: 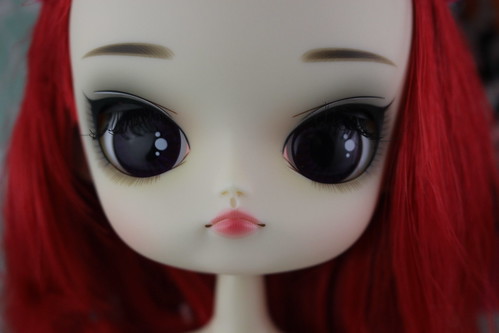 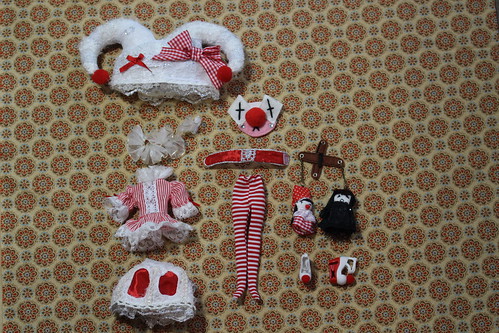 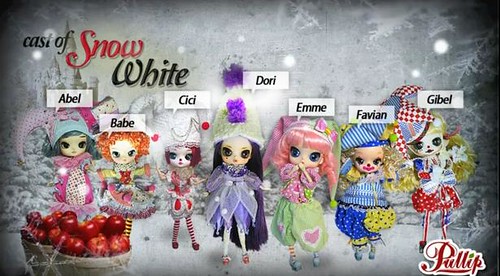