To celebrate Sailor Moon’s 20th anniversary Groove started a collaboration of dolls based on characters from the series, Pullip Sailor Neptune was the tenth doll released as a part of the Sailor Moon collaboration series. Bandai shop had a special edition of Pullip Sailor Neptune exclusive to their shop, the exclusive version came with Michiru’s school uniform but it also was priced 3000 yen higher than the standard release. 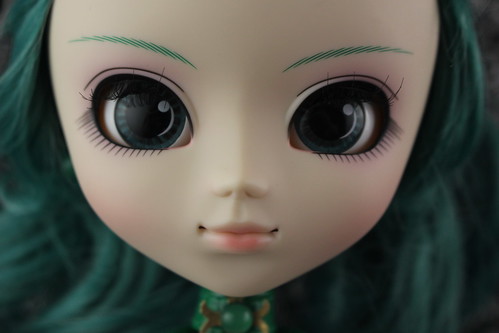 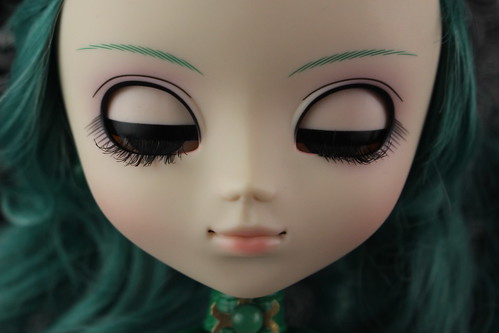 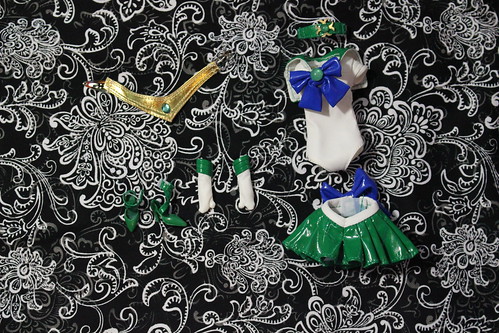 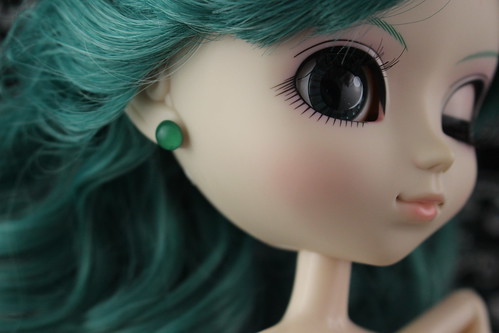 Known Issues: Jewel placement can sometimes be a little off on the bow/tiara this is pretty easy to correct with a little bit of patience and craft glue.
Similar Doll Recommendations: Pullip Sailor Pluto, Pullip Sailor Uranus, Dal Sailor Chibi-Moon and Dal Sailor Saturn etc… 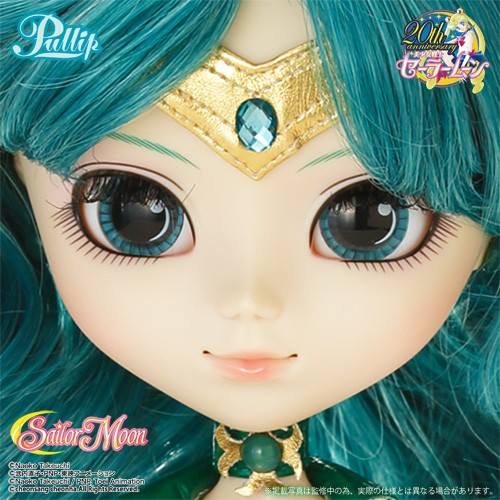 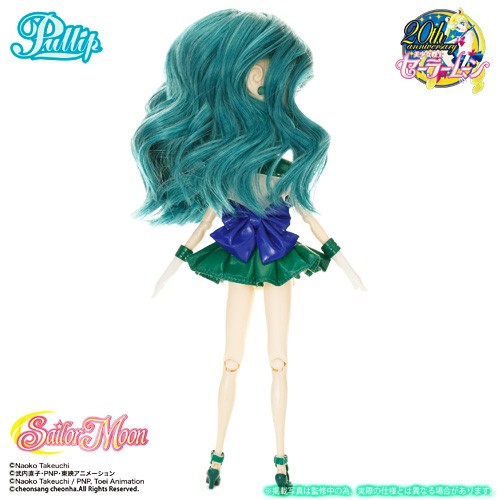