Dal Hello Little Girl! was released in August 2011 as a part of the debut line of Creator’s Label alongside Pullip Bloody Red Hood and Isul MAO. The Creator’s Label line features dolls designed by well known customizers from around the world, Groove creates dolls in that customizer’s style for a wider audience.  styles of creators. Hello Little Girl! was designed by the customizer @Nai .

Additional Information
Release: Standard Monthly Release
MSRP: 13000 yen
Release Date: 8/2011
Product Number: D-131
Feel Like So: Brother (Taeyang) is “the habit of the girl,” What I say, I’m going to go on the stage of an absolute dream one day!
Face Up: 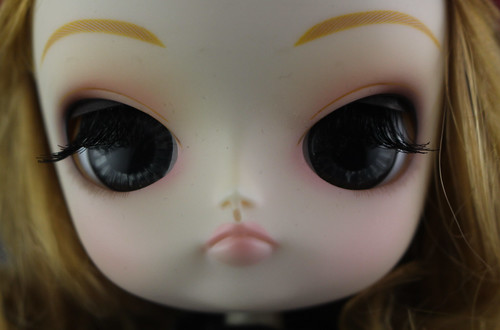 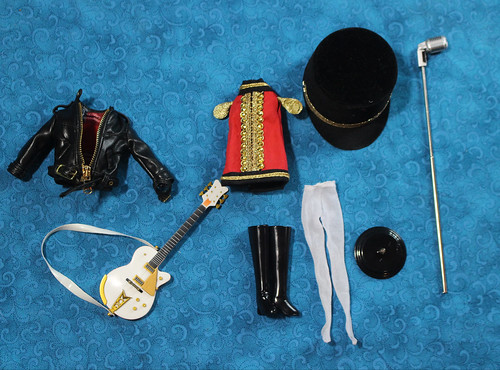