2017 marked the 15th Anniversary of Japanese Lolita clothing brand Angelic Pretty who has been a frequent collaborator with Pullip. Starting in 2009, Groove started collaborating with Angelic Pretty to release dolls wearing fashions inspired by their human sized fashion line, AP has become a frequent collaboration partner for Groove with Pullip Marie being the ninth full-sized AP collaboration doll to be released (you can see all of the AP collab dolls on the collaboration page). To commemorate the 15th Anniversary AP released a Premium Antoinette Dress set, this dress set served as an inspiration for the outfit that Pullip Marie wears.

Additional Information
Release: Standard Release
MSRP: 20000 yen
Release Date: 9/2016
Product Number: P-184
Feel Like So: Wearing a Gorgeous dress and attending Memorial Ball….. On this special day….. I can feel more happiness together…. The joy becomes even several times…..Feel Like So.
Face Up: 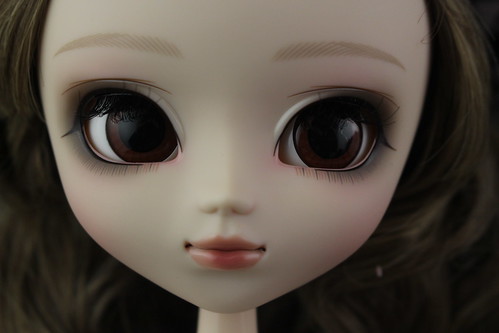 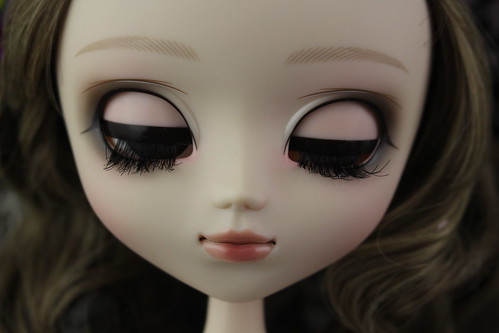 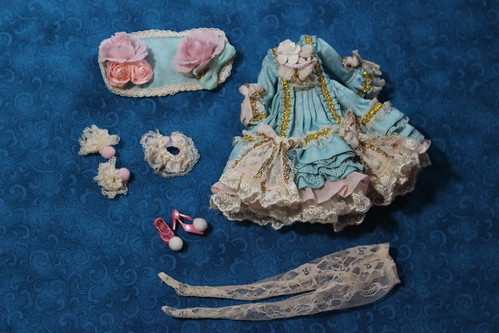