Additional Information
Release: Special release, released to coincide with Doll Carnival 2019
MSRP: 20000 yen
Release Date:  December 2019
Product Number: P-242
Feel Like So: The light of my burning passion that begins to shine more red than anything else at twilight To reach you!
Face Up: 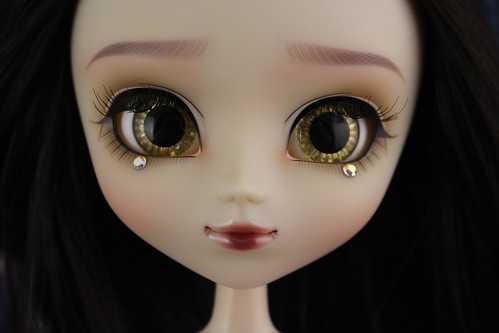 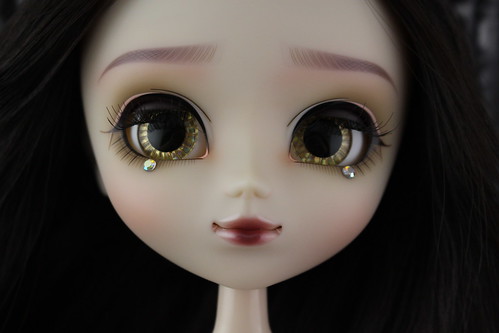 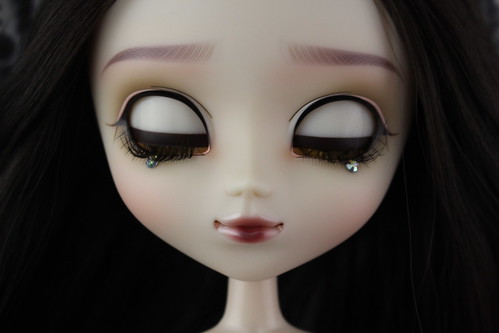 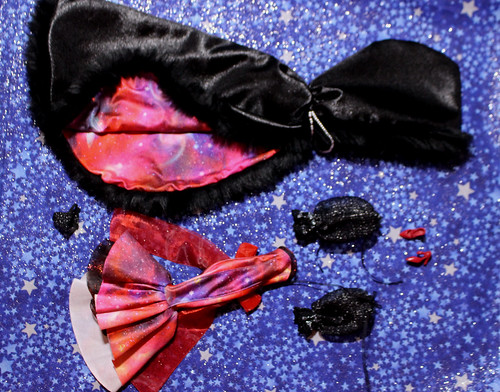