Taeyang is Pullip’s boyfriend. Taeyang replaced Namu Pullip started dating Taeyang, soon after her break up with Namu. The first Taeyang release was in March of 2006, Taeyang brought a bit of baggage with him namely his younger sister Dal (who has a little bit of a big brother complex). Taeyang seems to be quite a bit more popular with Namu in the pullip community, but his sister Dal seems even more popular than he is. Taeyang is 14 inches tall.

Taeyang’s Profile
–Nationality : Korea
–Age : 21 (October, Libra)
–Blood Type : O
–Present Address : Milano, Italy
–Vocation : Student who is studying musical composition at the College of Music in Milano
–Hobby : Making pictures and videos himself including filming and editing
–Personality : Cool, but passionate
–Fashion style: He likes a comfortable but trendy style. “I like the best in music as well as in fashion style”
–Girlfriend : Pullip
–Family member
Father : English, an owner of a shop for expensive musical instruments
Mother : Korean, a well-known architect
Sister : Dal

Releases: Clicking on the photos will take to you a page dedicated to that doll. Please note this is a work in progress that may never actually never be completed, I don’t own many Taeyangs but I will try to complete pages for the ones I do have or as the opportunity arises. I will add an image of a doll below as I complete the corresponding page for that doll, I do them as free time allows so please be patient. I will say that the of the Pullip family member dolls, Taeyang is the least likely doll for me to be able to ever truly finish this page as there is a much higher percentage of Taeyangs that I don’t own as compared to any other doll. 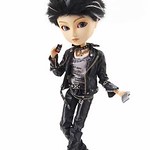 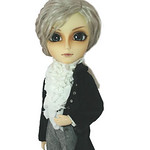 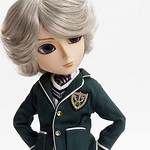 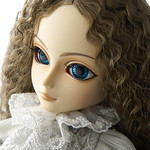 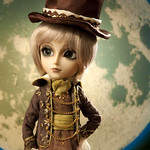 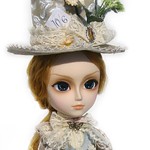 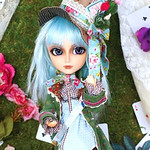 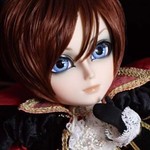 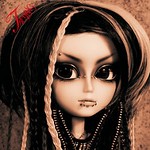 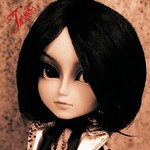 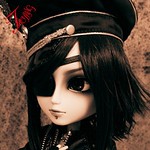 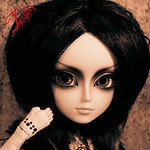 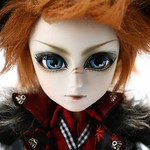 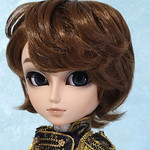 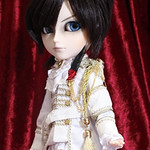 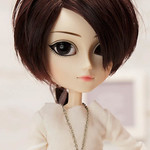 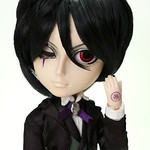 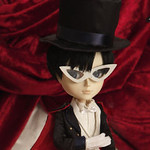 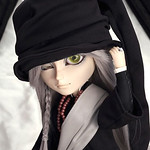 2016 Releases:
Grell, Dodo in Steampunk World, Albireo & ReonHARDT
Need to Do: None 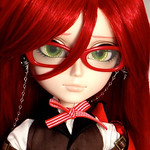 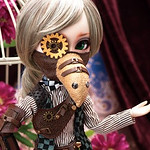 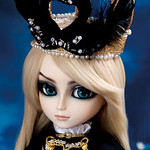 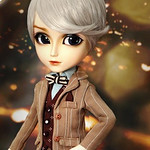 2017 Releases
Need to Do: Higekiri (owned have not yet deboxed) 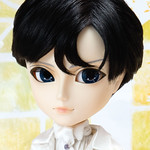 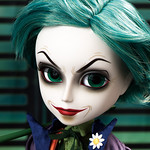 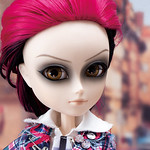 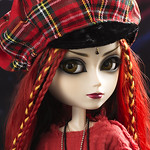