Additional Information
Release: Standard Monthly Release
MSRP: 20,000 yen
Release Date: 10/2016
Product Number: D-162
Feel Like So: The time when Magic wi removed is only today once in Ten Years!! Early looking for me……Otherwise because I turn into a Swan Again!!
Face Up: 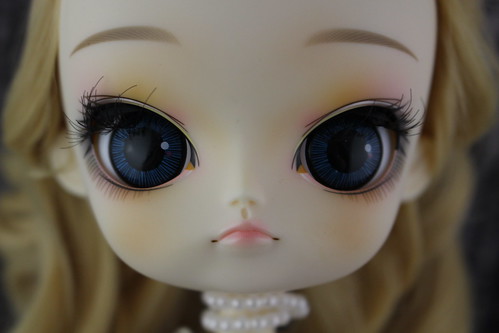 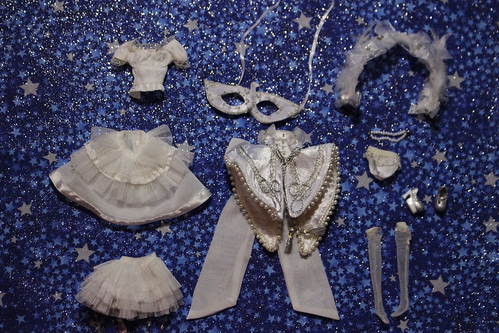