Additional Information
Release: Standard Monthly Release
MSRP: 15,000 yen
Release Date: 12/2013
Product Number: I-932
Feel Like So:  I come from one of the wood valleys surrounded by nature. I love watching the sky, trolling along the streams, collecting clovers under the tree…Situation Like So
Face Up: 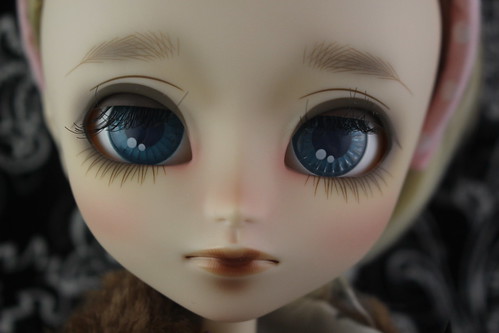 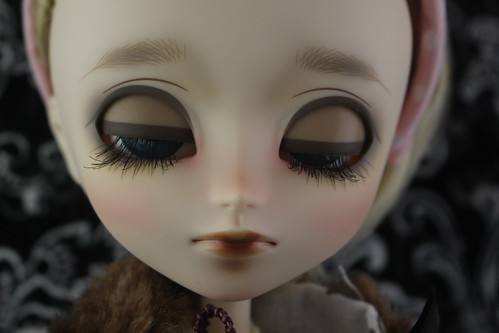 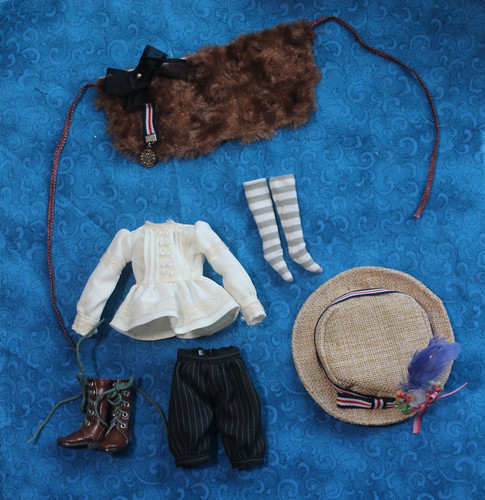