Dal Cinnamoroll was released in March 2008 as a part of a collaboration with Sanrio, other dolls in the original series include Pullip Hello Kitty and Pullip My Melody. Later on an anniversary edition of the Cinnamoroll Dal would be released as well in 2012, additionally a Little Dal+ and a Pullip were later released based on the character as well.

Additional Information
Release: Standard Monthly Release
MSRP: 12000 yen
Release Date: 3/2008
Product Number: F-313
Feel Like So: Would I be able to fly if I flapped these large ears? I can, because I’m Cinnamon. 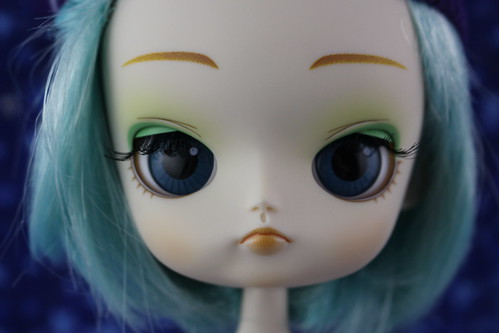 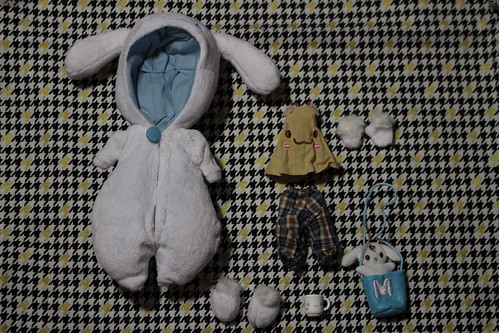