Pullip Girl with a Pearl Earring is based on the painting of the same name by Dutch Artist Johannes Vermeer. She was supposed to be the first release in a new Masterpiece Series but so far no other dolls have been released as a part of it though prototypes have been seen in various promotional materials.

Additional Information:
Release: Standard Release
MSRP: 13000 yen
Release Date: 4/2013
Product Number: P-093
Feel Like So: A subtle smile upon those lips, what are you thinking… Feel Like So.
Face Up: 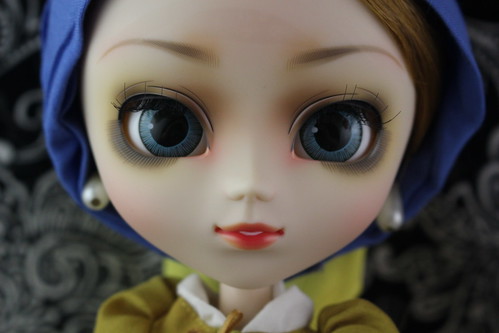 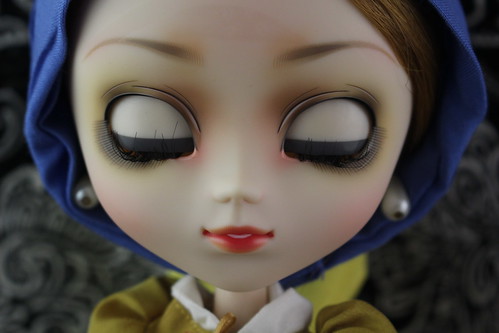 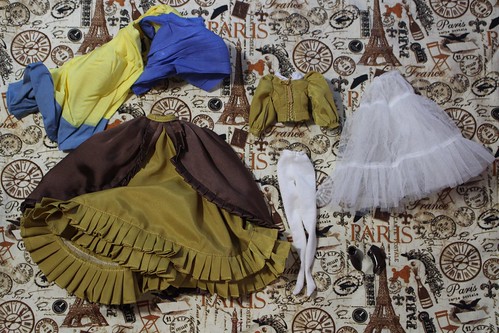 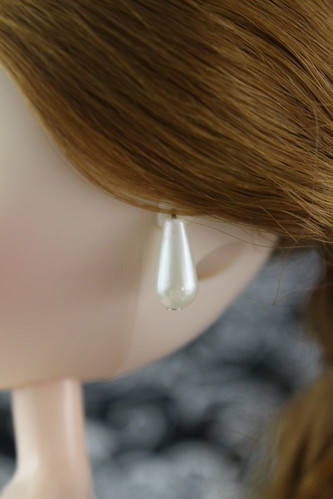