To celebrate Sailor Moon’s 20th anniversary Groove started a collaboration of dolls based on characters from the series. Taeyang Tuxedo Mask is a part of the Sailor Moon collaboration series, to date is the only Taeyang released as a part of this series. In addition to the standard widely released version, Bandai Shop had a limited exclusive version that additionally came with Tuxedo Mask’s signature weapon, a rose. 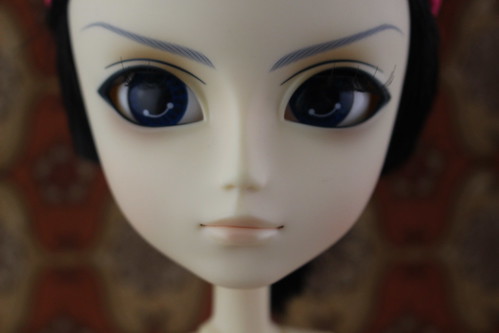 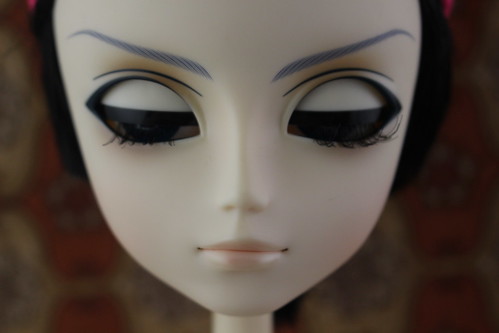 Wig: Short black wig
Stock: Tuxedo Mask’s stock outfit consists of tuxedo jacket, cape, top hat, mask, shirt, vest, gloves, pants and bowtie. I do not own or have access to the school uniform that came with the Bandai exclusive version of Tuxedo Mask but I can say that the only difference is he comes with a small rose prop. 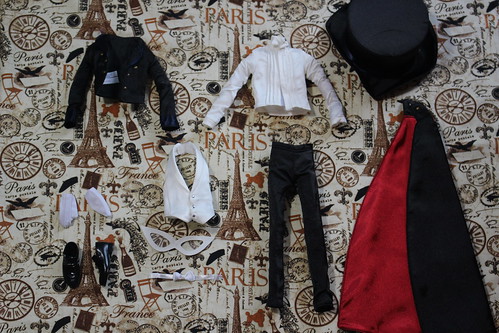