Pullip Ally was released to celebrate Pullip’s 10th Anniversary and was also priced the same as the original Pullip releases back in 2003 as a thank you to Pullip’s fan. Pullip Ally was exclusive to Takashimaya Department Store (and their website) as well as Groove Japan’s and JPGroove’s website though Pullipstyle was able to offer her as well eventually.

Additional Information
Release: Standard Release
MSRP: 8000 yen (priced the same as Pullip’s original releases)
Release Date: 8/2013
Product Number: P-103
Feel Like So: A simple dress and brightly shining blond hair… That?s all I need to be wonderful… Feel Like So.
Face Up: 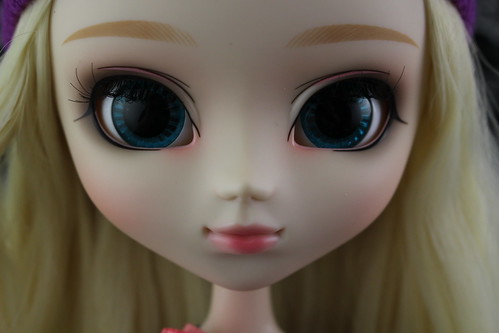 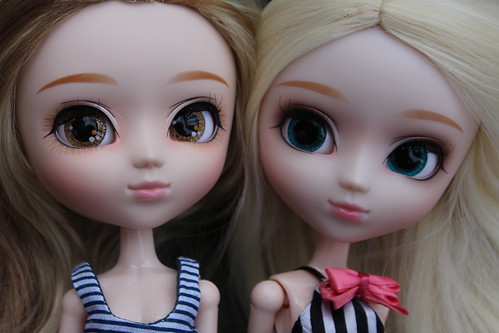 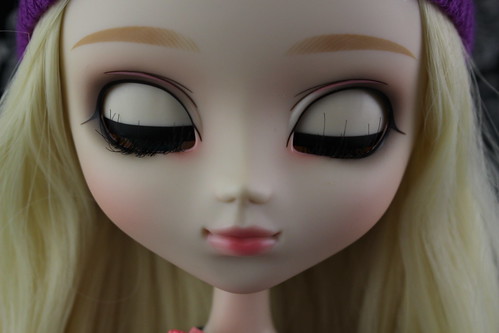 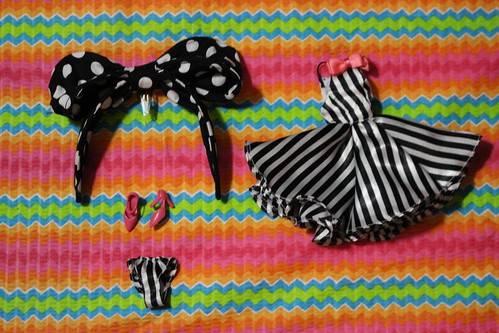