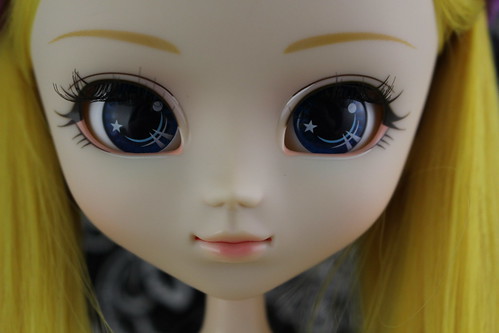 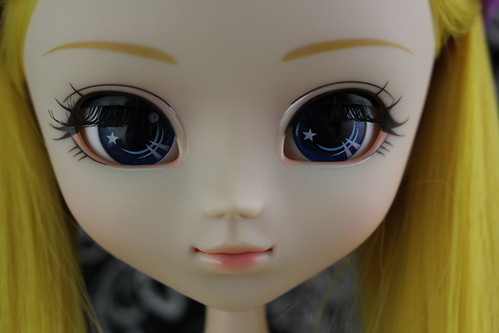 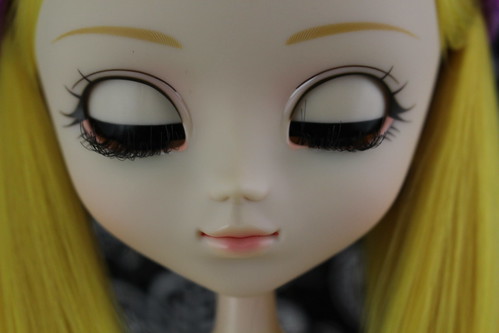 Wig: Yellow wig fixed in a bun style with long ponytails.
Stock: The standard release of Pullip Eternal Sailor Moon’s stock outfit consists of a leotard, skirt, gloves, boots, choker, wings, hair accessories and bun accessories for lack of better term as well as four reusable crescent moon stickers. I do not own or have access to the school uniform that came with the Bandai exclusive version of Eternal Sailor Moon but I can say that it consists of a school uniform shirt, school uniform skirt, socks and shoes. 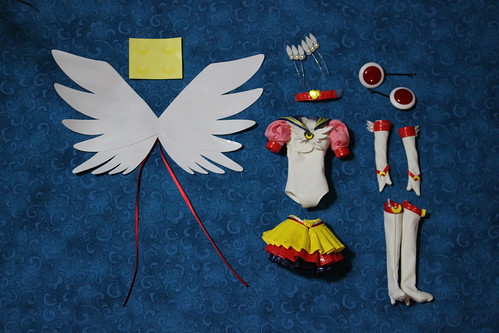 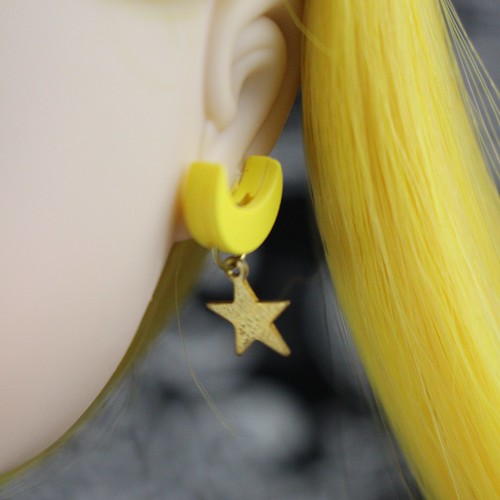