Pullip Lunatic Queen was released as a part of the Lunatic Alice series in 2010, other dolls in the series include Taeyang Lunatic White Rabbit, Dal Lunatic Alice and Byul Lunatic Humpty Dumpty.

Additional Information
Release: Standard Release
MSRP: 12000 yen
Release Date: 10/2010
Product Number: P-019
Feel Like So: Stop the nonsense….Life and tart have the same value…Just chop off the head…Feel Like So.
Face Up: 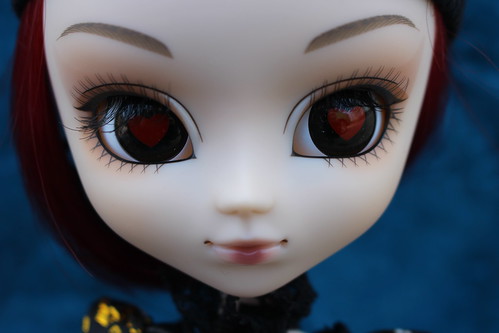 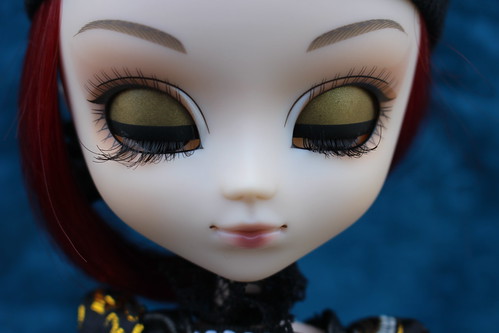 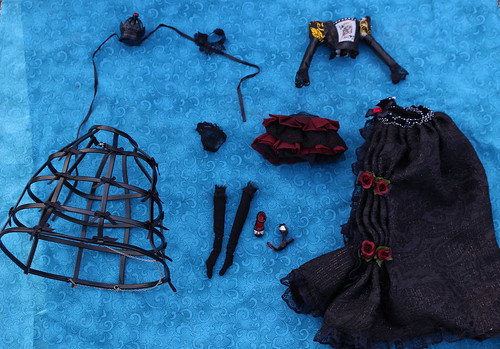 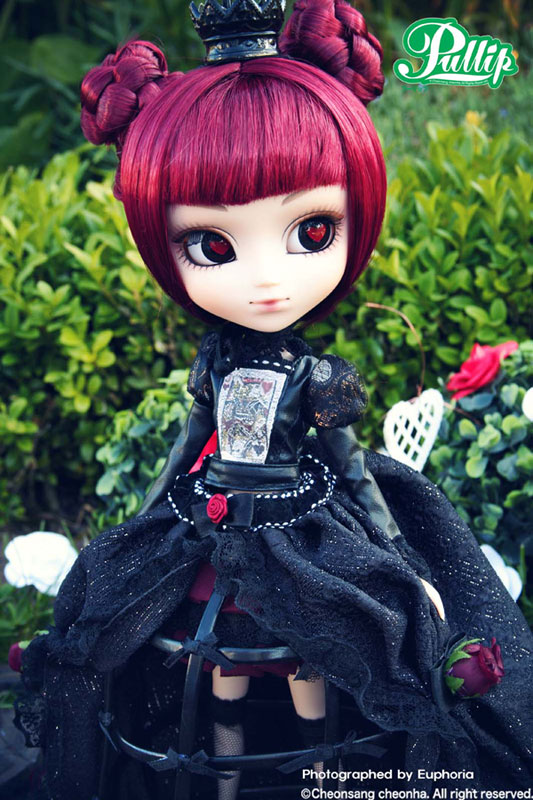 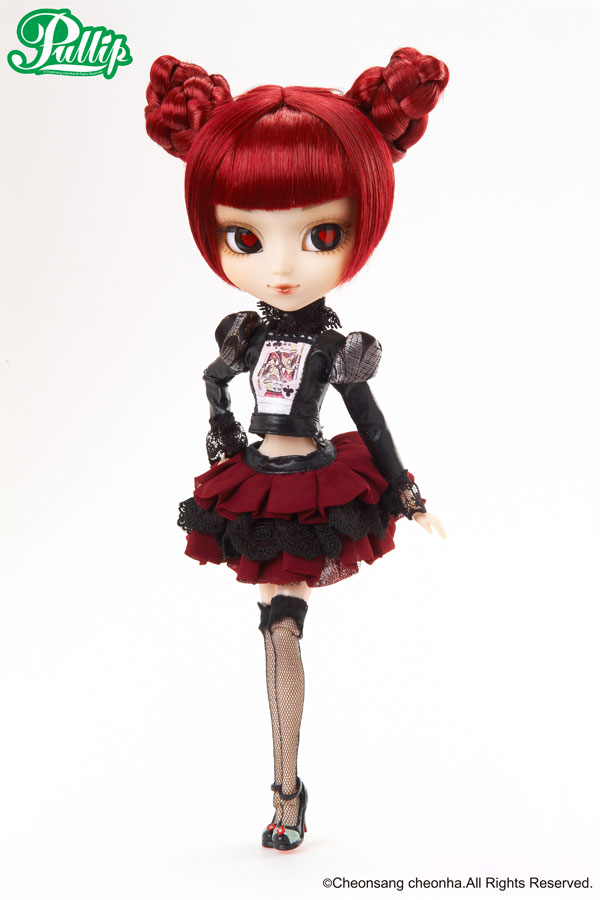 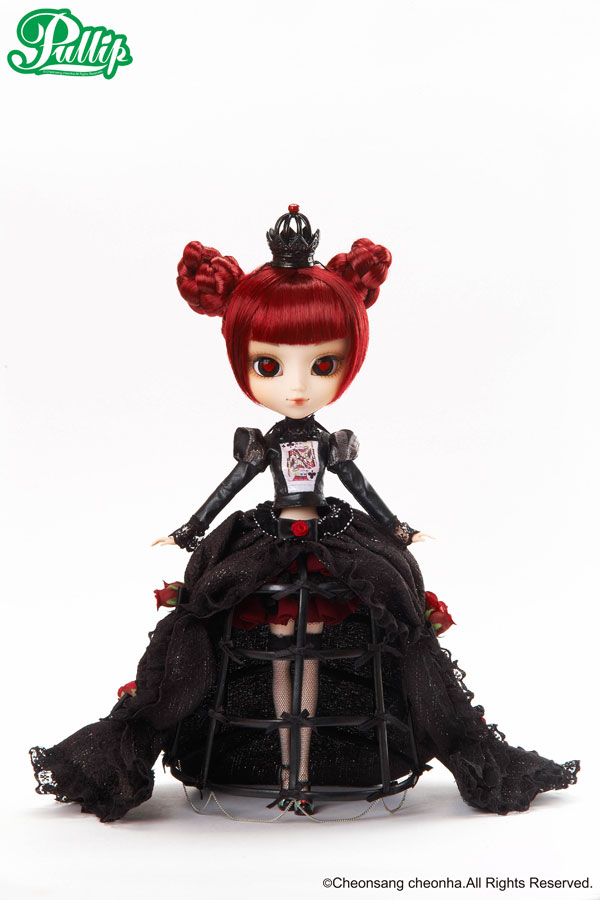 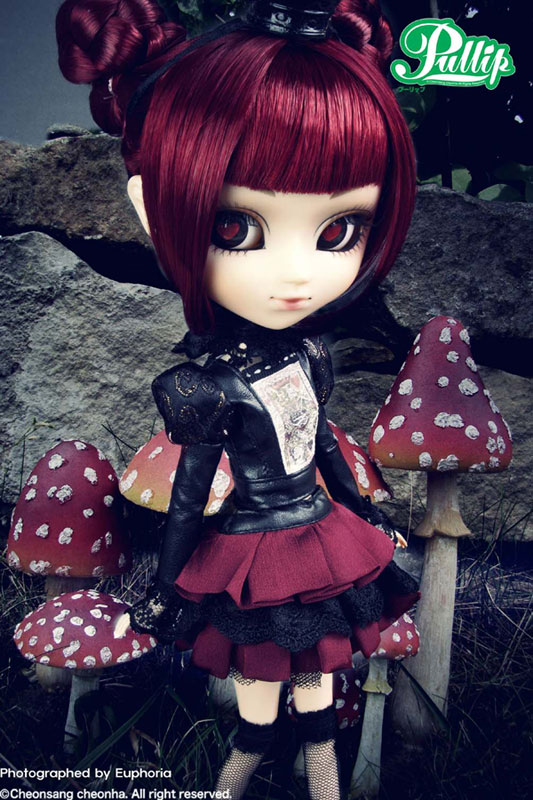 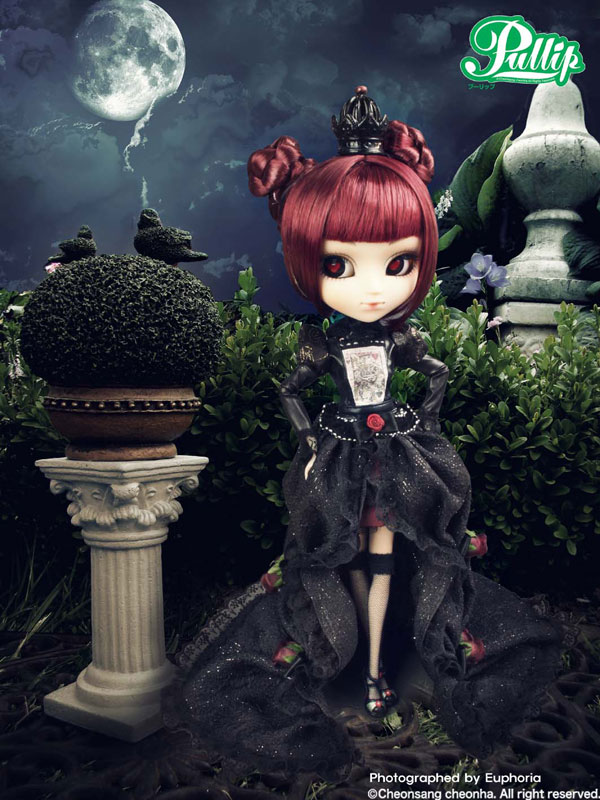 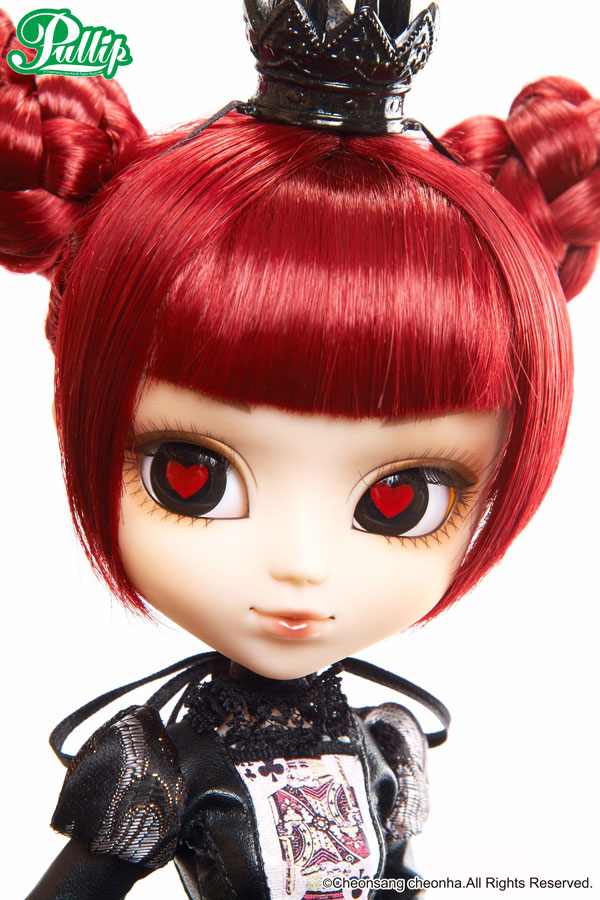