In December of 2011, Pullip Nella and Johan were released they were inspired by an  illustration by Mitsukazu Mihara  that originally appeared in a volume of Gothic & Lolita Bible. The illustration also inspired the release of people sized lolita clothing by Baby, The Stars Shine Bright sub-brand Alice and the Pirates. Due to the popularity of the original set, Nella and Johan were rereleased one year later in a new brown colorway they were called the Retro Memory Version presumably due to their outfit sets having a sepia/old timey photo undertone to them.

Additional Information
Release: Standard Monthly Release
MSRP: 13,000 yen
Release Date: 12/2012
Product Number: I-920
Feel Like So:  I want to find a speck of star… Since you’re always looking for them… It must be somewhere among the colorful stone!!
Face Up: 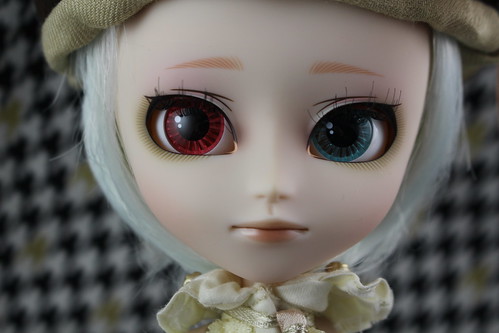 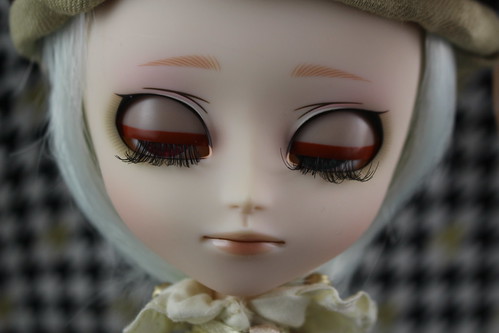 Eyes: One dark pink eyechip and one blue eyechip
Wig: Mint wig
Stock: Isul Johan Retro Memory Version’s stock outfit was inspired by an outfit set from  Baby, the Stars Shine Bright sub-brand Alice and the Pirates which can be seen here alongside the outfit set used for Nella Retro Memory Version (pic from the lolilibrary) 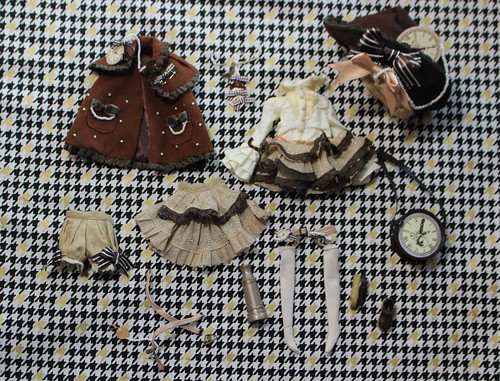