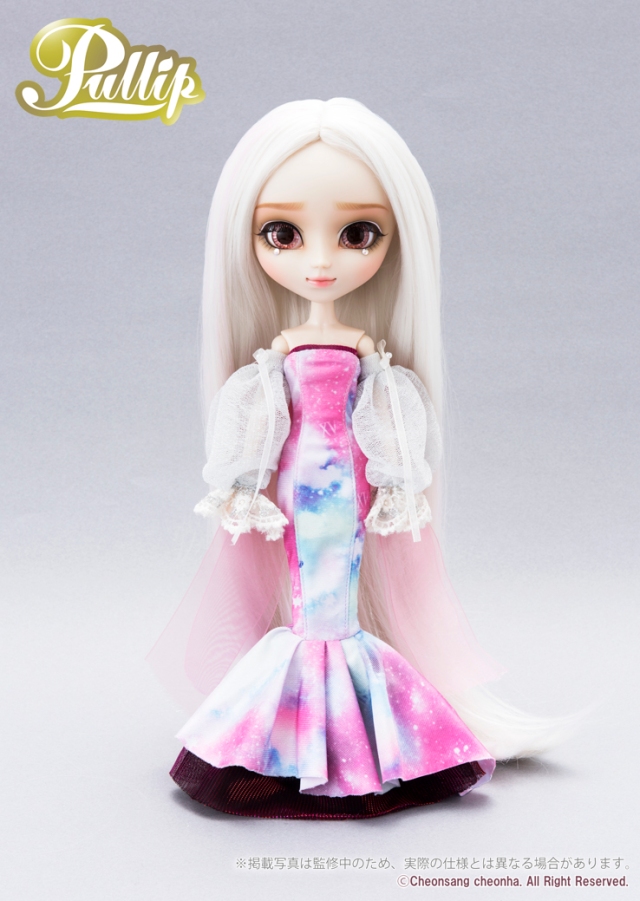 Additional Information
Release: Standard Release
MSRP: 20000 yen
Release Date:  June 2019
Product Number: P-236
Feel Like So: One Rose Flower with your wish….Blooms in the starry sky and shines brightly….Feel Like So.
Face Up: 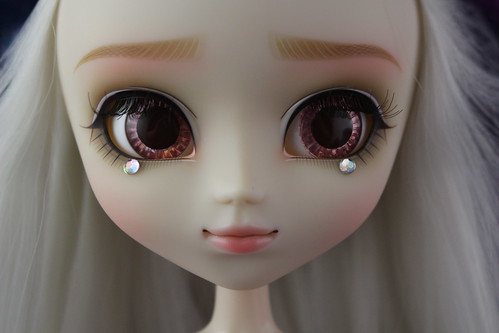 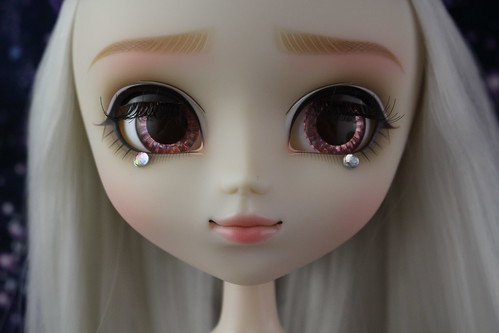 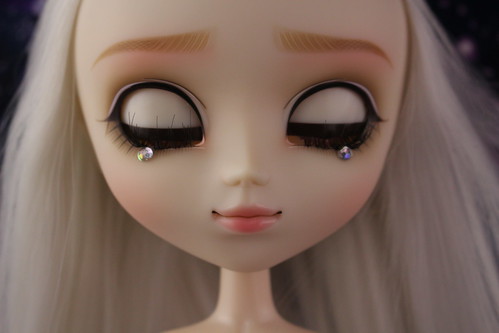 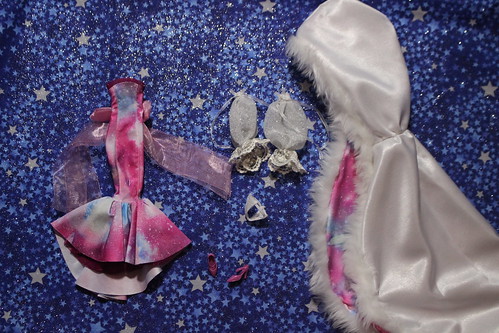 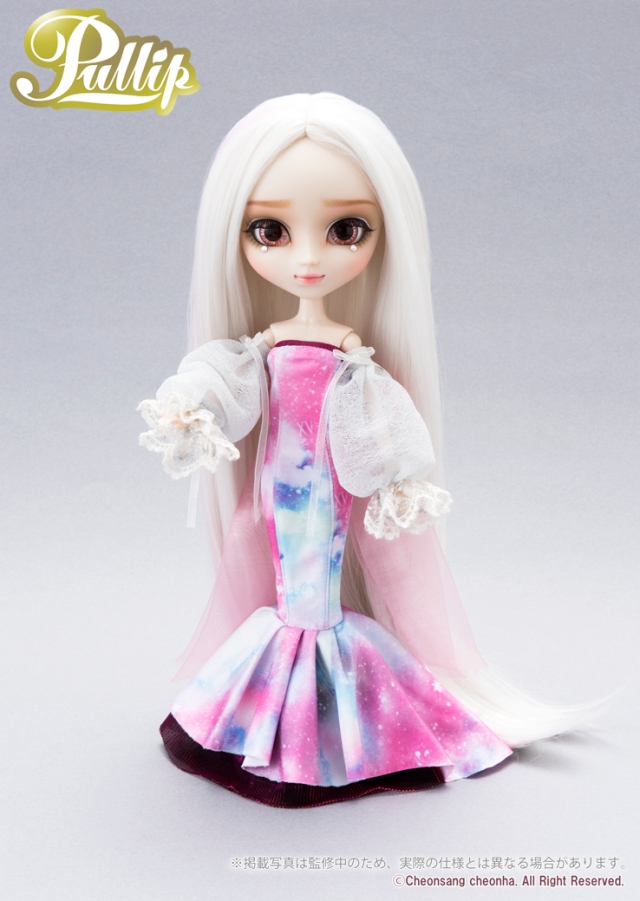 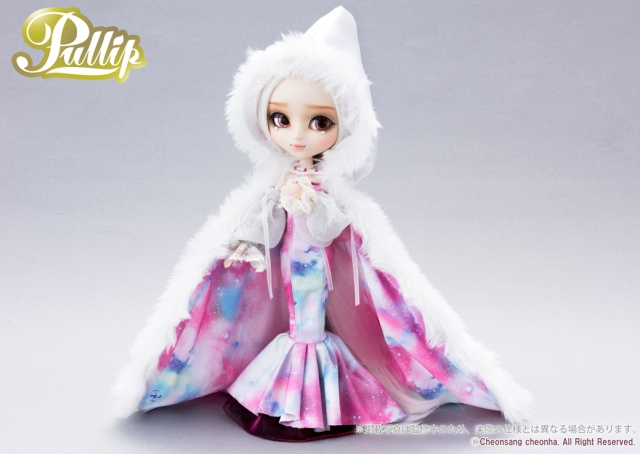 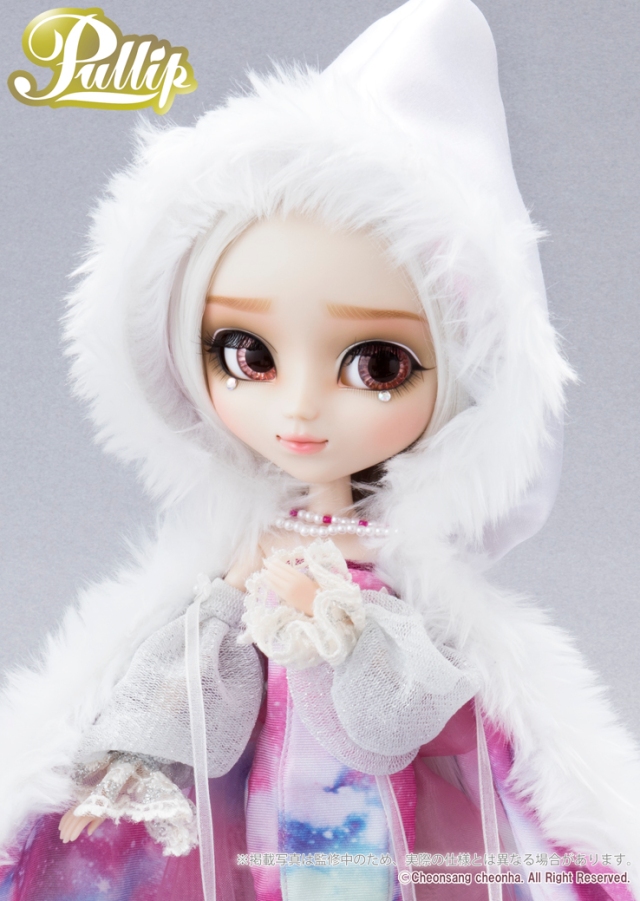 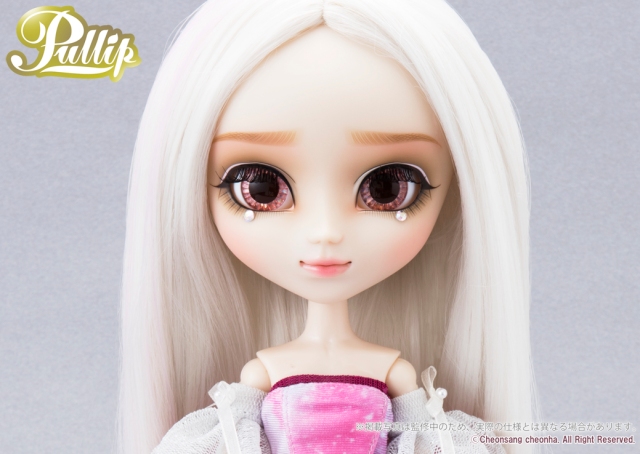