Taeyang Ruka is a part of the Nightmare series of dolls which are based on the Japanese band of the same name. Ruka is the drummer of Nightmare. He along with the other Nightmare dolls were available for preorder at the PARCO Shibuya We ❤ Pullip 10th Anniversary Party event. The dolls were all limited editions of 500. 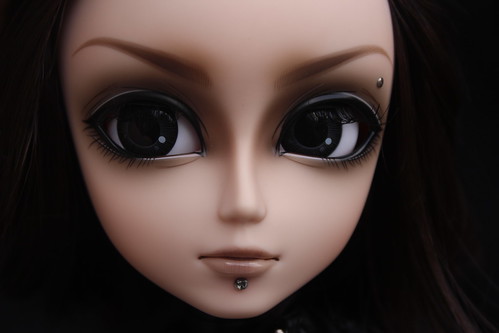 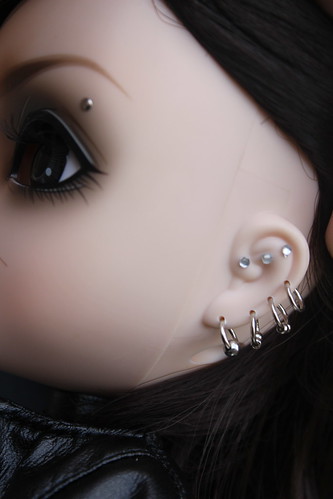 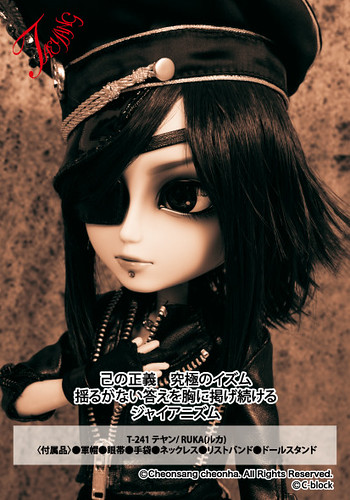 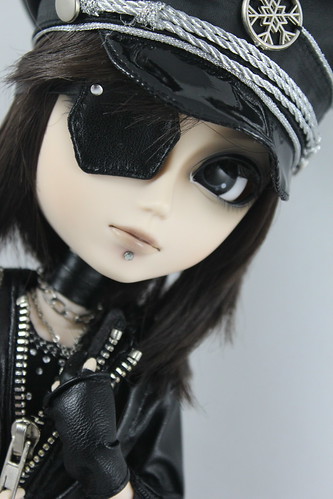 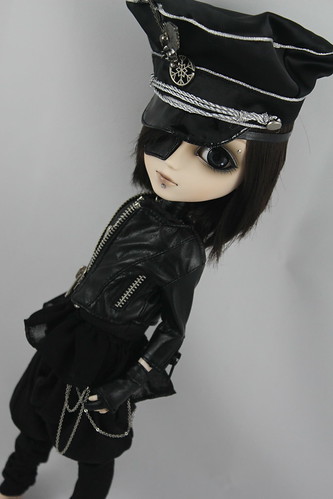