Pullips Canele and her color swapped counterpart Varele were released simultaneously for the Happy Pullip World event in December 2013, they were both later available for purchase online via select retailers.

Additional Information
Release: Limited Release, originally sold at Happy Pullip World event but was later available for online purchase via select retailers.
MSRP: 18000 yen
Release Date: 12/2013
Product Number: P-110
Feel Like So: Around and Around The Merry-Go-Round… The Carnival is coming today… Let’s all enjoy it together… Feel Like So.
Face Up: 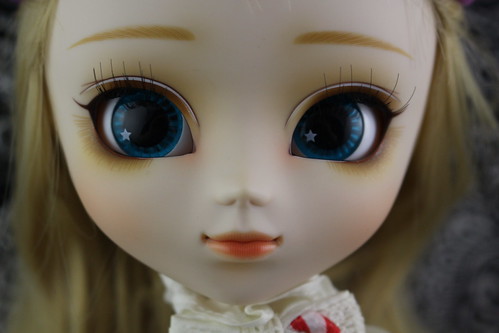 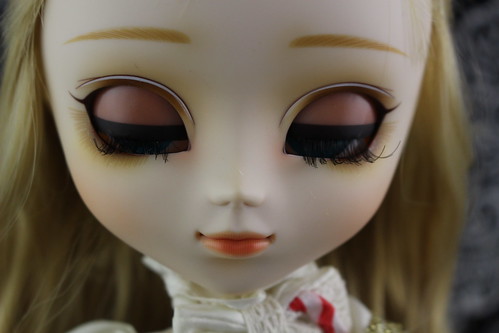 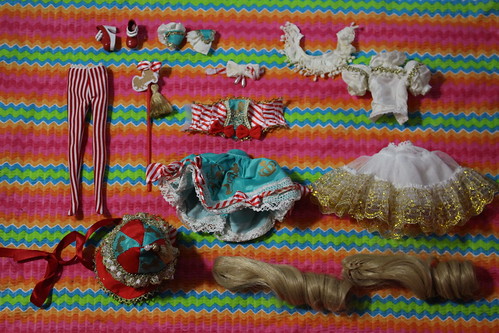 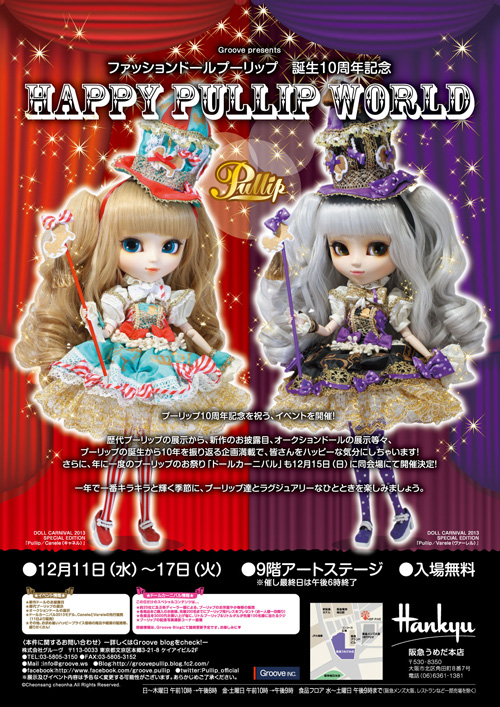 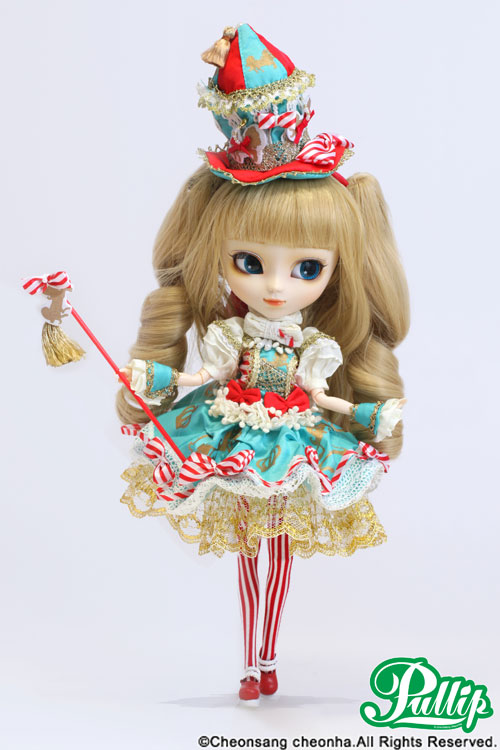 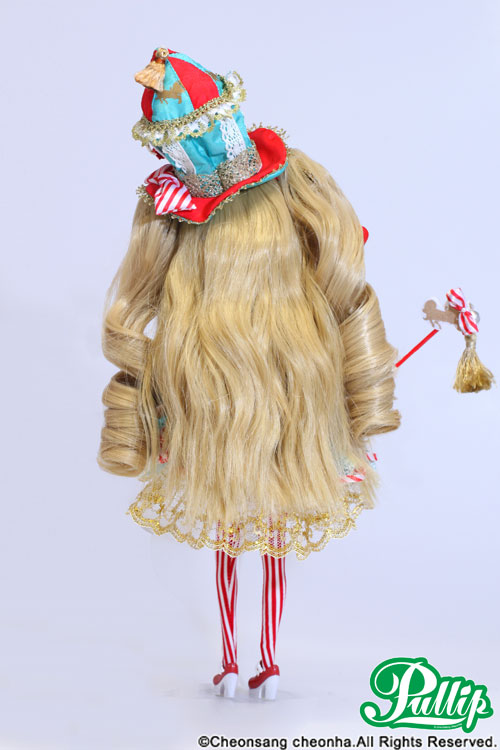 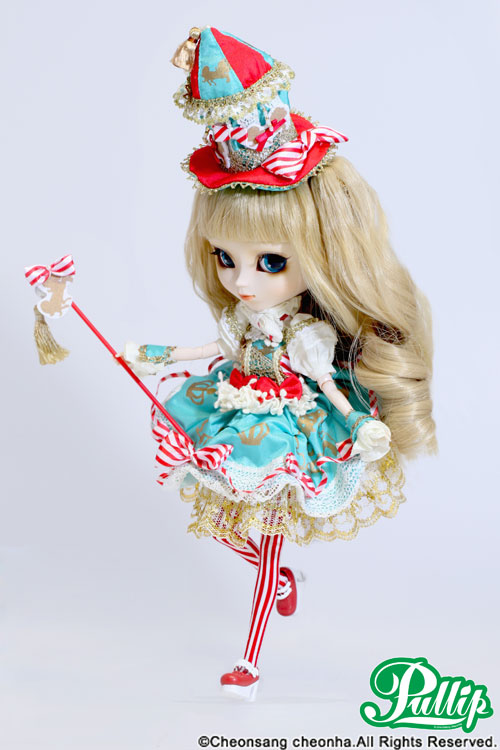