Rose of Versailles (Versailles no Bara) is a classic bishoujo manga and anime series, in 2013 Groove released dolls based off of three of the series most iconic characters Marie Antoinette, Oscar Francios & Andre Grandier. All three dolls were released simultaneously in May of 2013, they were re-released in February of 2017 to coincide with the 30th anniversary of the series.

Additional Information
Release: Standard Release
MSRP: 15000 yen
Release Date: 5/2013
Product Number: P-095
Feel Like So: Committed to her beliefs, dedicate all for freedom, equality, and friendship… Feel Like So
Face Up: 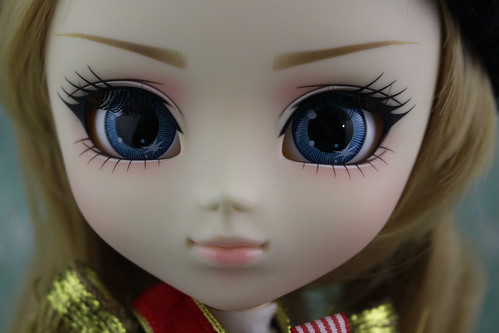 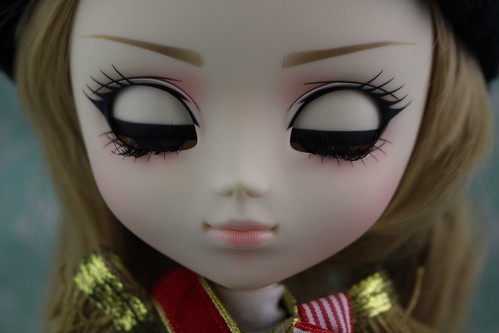 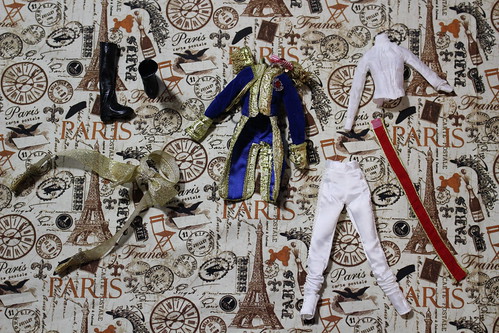