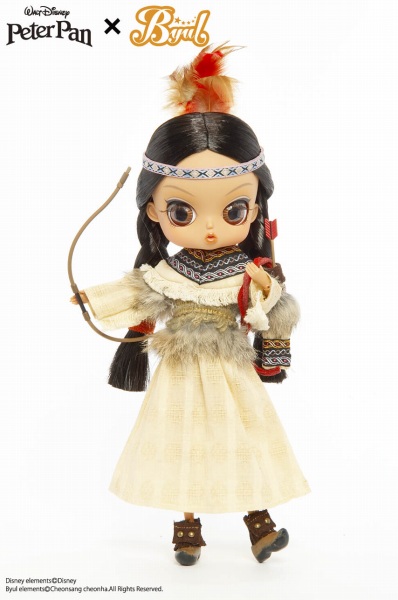 Groove partnered with Disney to release dolls based on characters in the classic animated Disney film Peter Pan. The film is based on Byul played Tiger Lily, the Indian (Native Neverlandian?) princess who first appeared in the book “Peter Pan and Wendy” by Sir James Matthew Barrie. Other dolls in the series include Pullip as Peter Pan, Taeyang as Captain Hook and Dal as Tinkerbell. 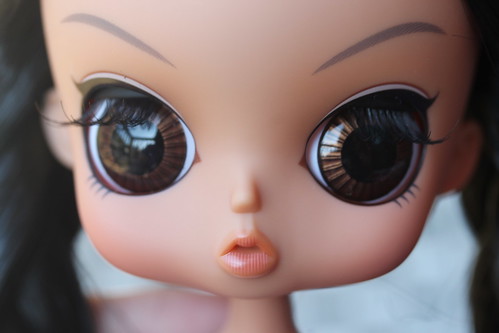 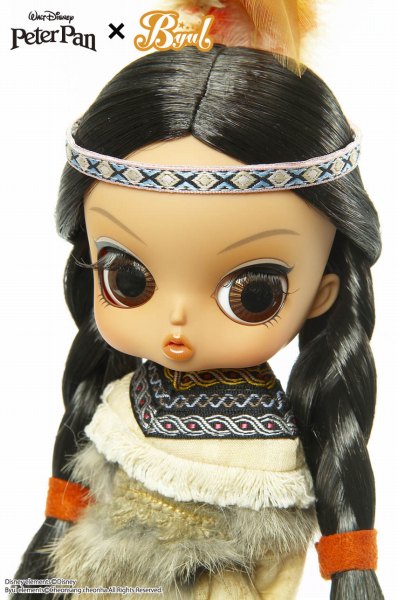