Pullip Uesaka Sumire is based on the appearance of the voice actress of the same name , the doll’s outfit is based on the original costume used for her song ”Revolutionary Broadway Alliance” promotional video, stage costume and dvd jacket. She was released in January of 2020 alongside Pullip Claudia

Additional Information
Release: Standard Release
MSRP: 21000 yen
Release Date:  January 2020
Product Number: P-243
Feel Like So: Comrades!! Gathering under the Flag of Sumire Uesaka with Production, Unity and Anti-Repression….Feel Like So.
Face Up: 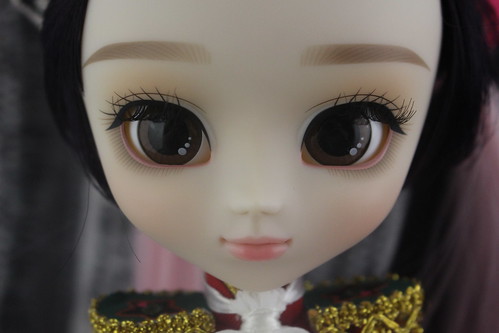 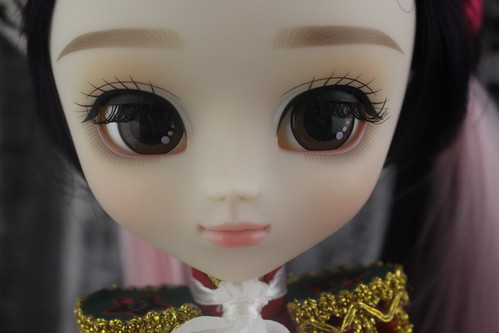 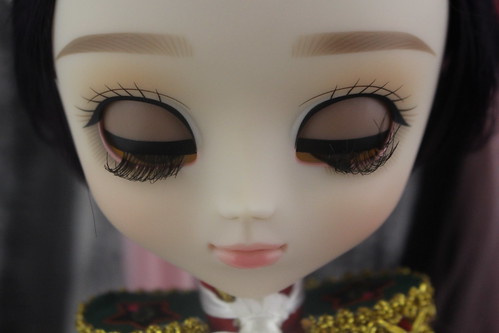 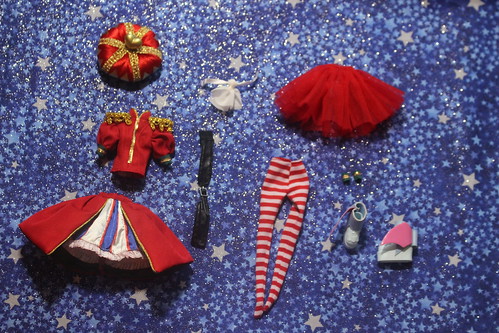 Body Type: 4
Obitsu Match: White
Stand: Blonze Plastic Stand
Special Notes: None
Known Issues:  Her wig is very strange the pink is basically an add-on wrapped around the black, the pink bun is very fragile one of mine fell apart soon after deboxing. Her shoes are also too big for her feet. 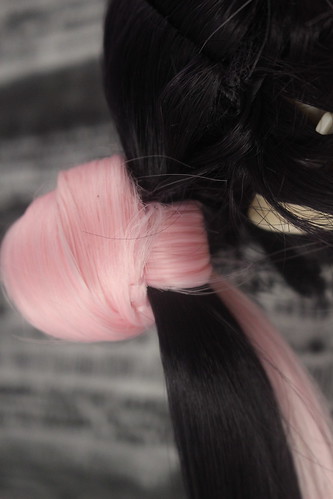