In late 2015, lolita clothing company Baby, the Stars Shine Bright‘s sub-brand Alice and the Pirates announced a series of clothing inspired by the beloved children’s classic novella Le Petit Prince by Antoine de Saint-Exupéry. Groove collaborated with BtSSB to release a series of dolls wearing the BtSSB Petit Prince inspired outfit designs. Isul Petit Prince was released first in December of 2015, Pullip Fox (Le Renard) in January of 2016 and Pullip Rose was released in February of 2016.

Additional Information
Release: Special Release, limited distribution outside of Japan
MSRP: 22000 yen
Release Date: 12/2015
Product Number: I-935
Feel Like So: My Star will just be one of the Stars for you…. And so you will love to watch all the stars in the heavens….. They will all be your friends…..Situation Like So.
Face Up: 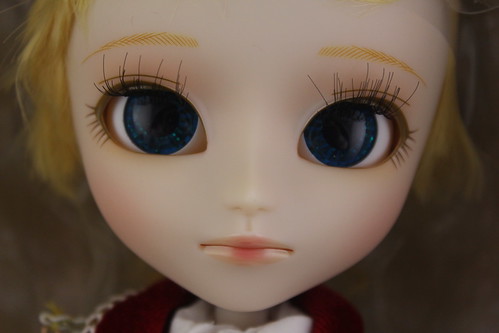 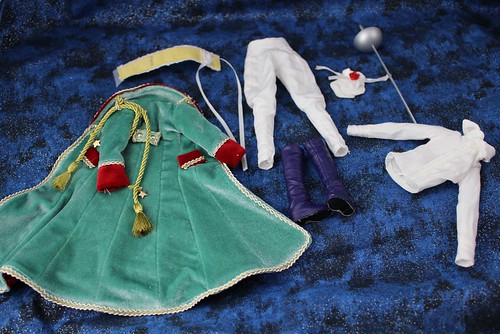 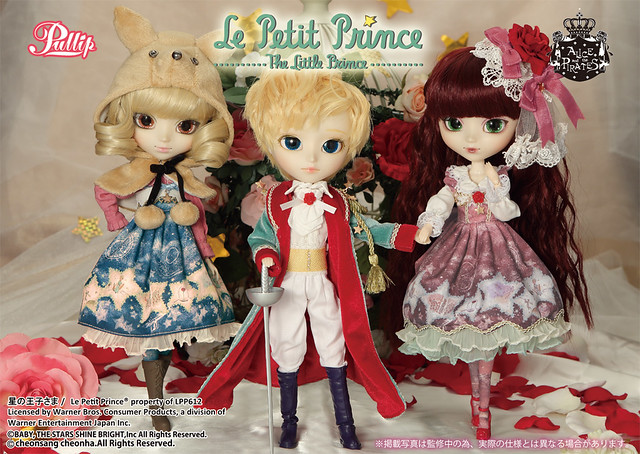