Additional Information
Release: Standard Release
MSRP:  23500 yen
Release Date: 5/2020
Product Number: P-252
Feel Like So:All Girls are Jewels with their own Radiance… If you’re with me, you’ll find your own beautiful shine…Feel Like So.
Face Up: 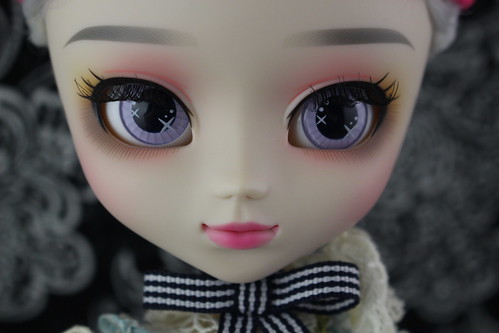 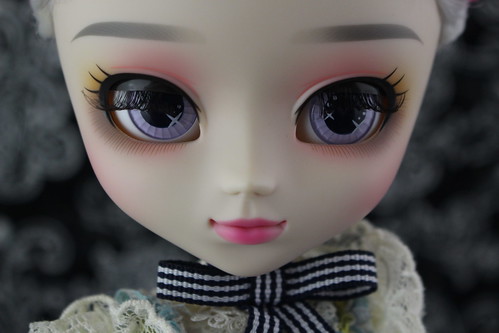 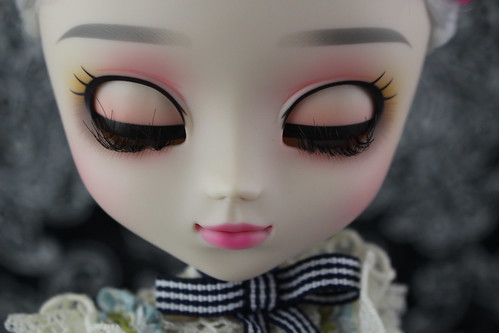 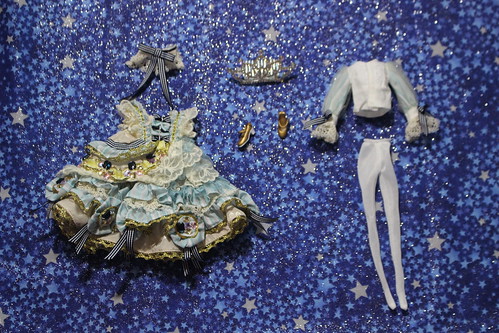 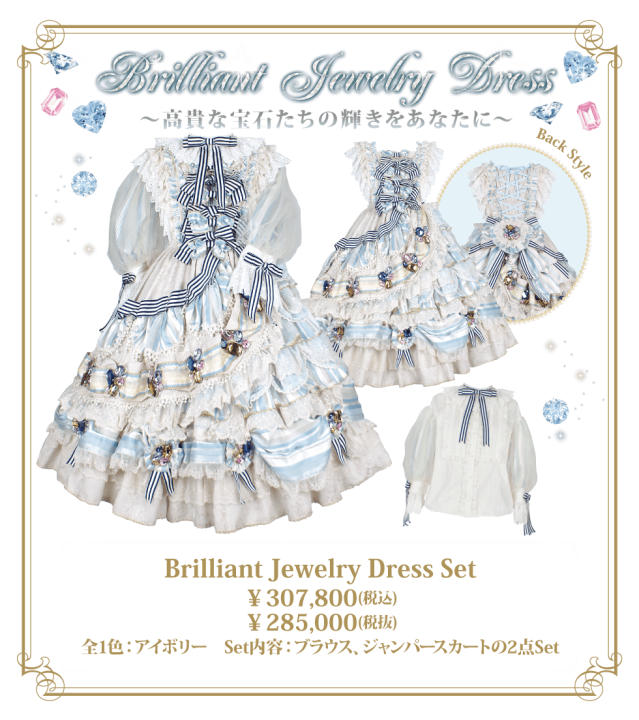 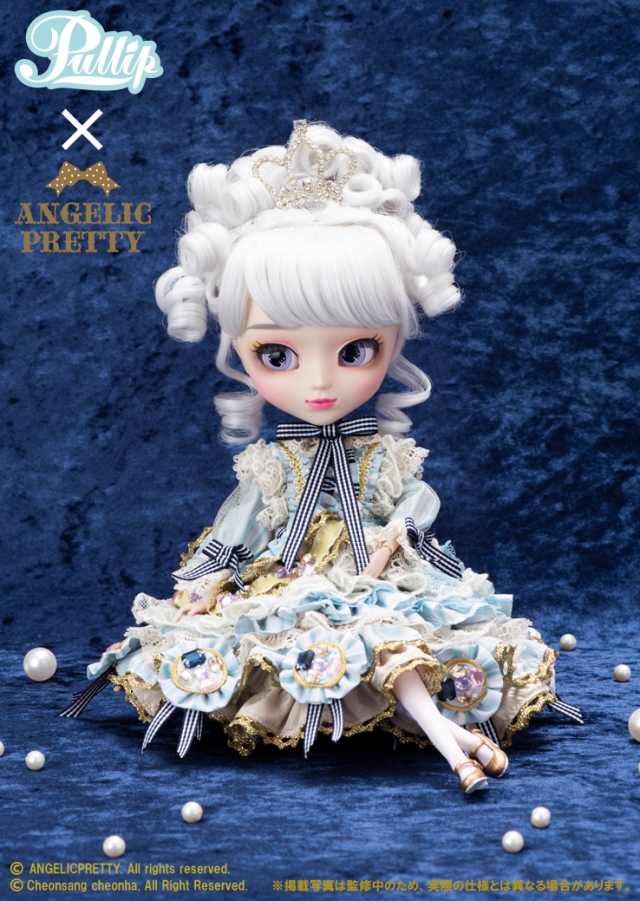 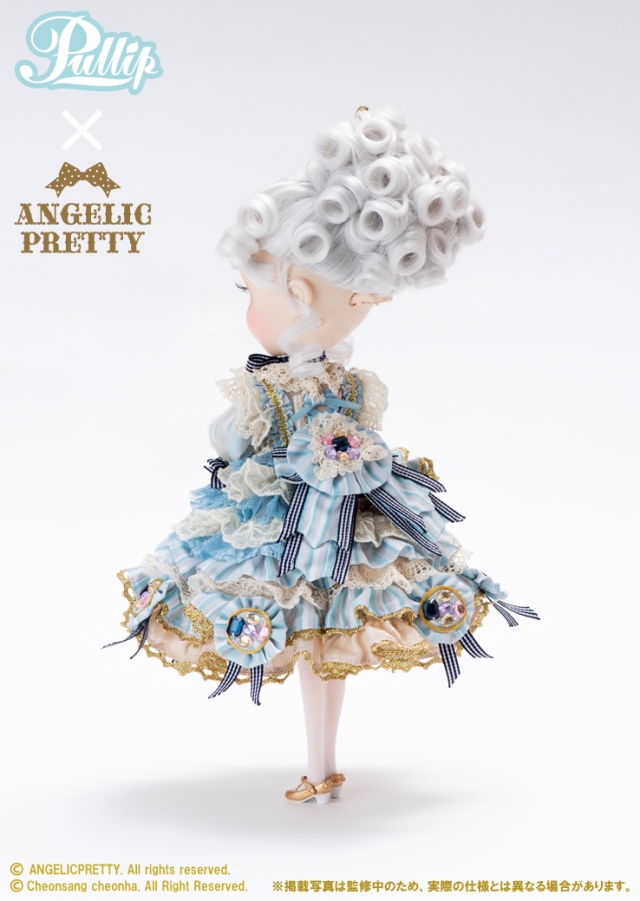 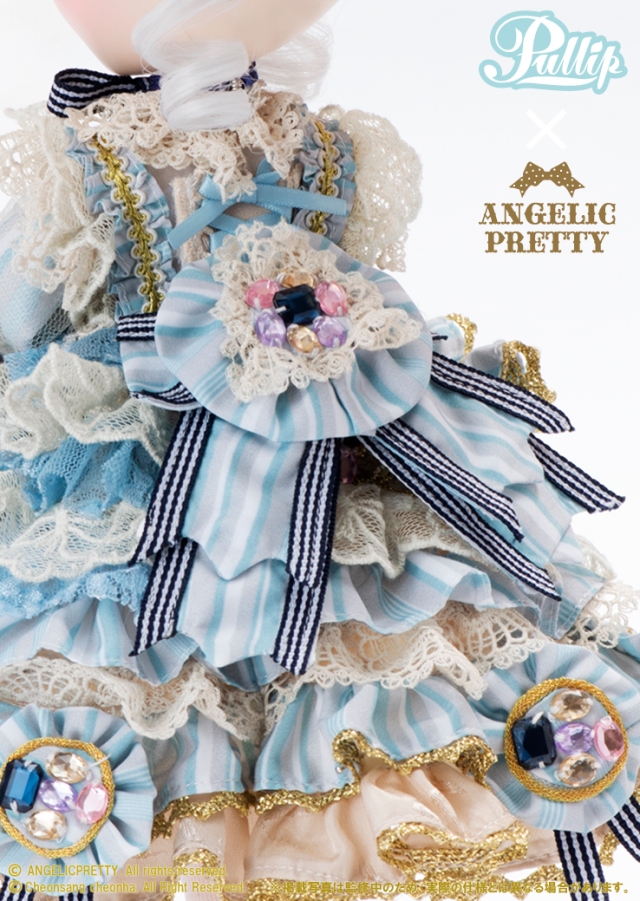