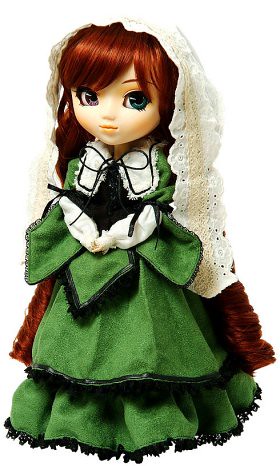 Rozen Maiden is a popular anime/manga series, in the series several living ball-jointed dolls made by Rozen all compete to become Alice, the perfect girl. Starting in 2006, Jun Planning collaborated with Rozen Maiden to release a series of dolls based on various characters from the series Pullip Suiseiseki was released as a part of this series in March of 2007. Groove (the company that replaced Jun Planning) again collaborated with Rozen Maiden to release a new series of dolls based on Rozen Maiden and a new doll based on Suiseiseki was released. 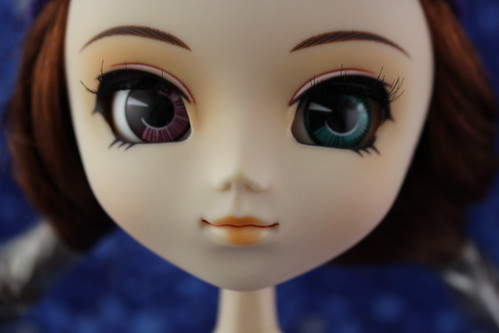 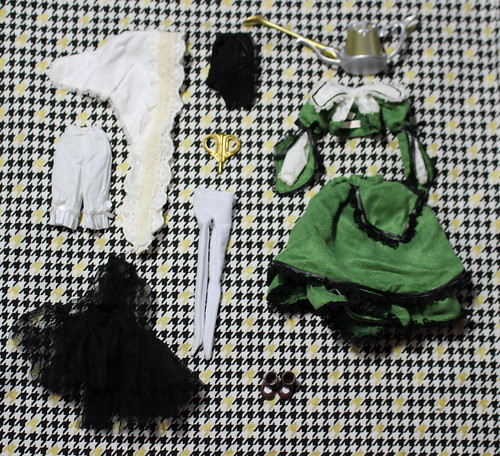