Sword Art Online started out as a illustrated novel series by Reki Kawahara in late 2013, the illustrated novel series has served as the inspiration of an anime, manga and a video game series as well as a merchandising empire. Groove released a doll based off one of the main characters Asuna in April of 2020 alongside original release Pullip Eirene.

Additional Information
Release: Standard Release
MSRP:  24500 yen
Release Date: 4/2020
Product Number: P-245
Feel Like So: Asuna’s costume and sword seemed to get stronger….. Can I fight bravely like her….. Feel Like So.
Face Up: 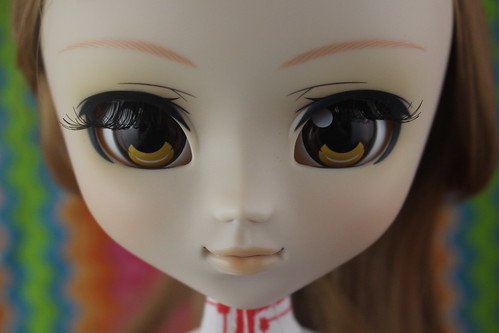 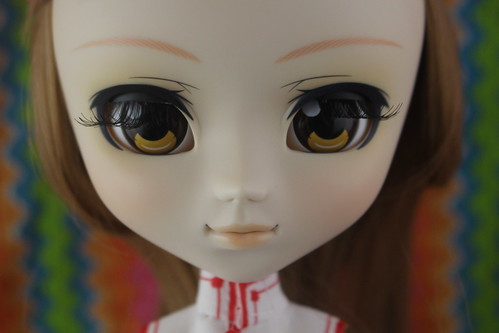 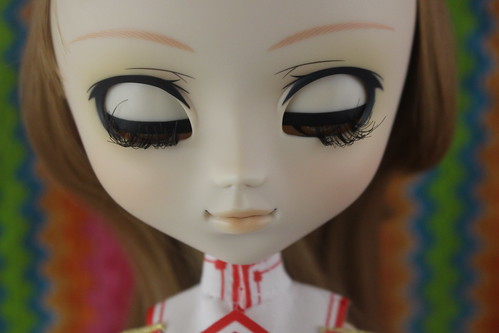 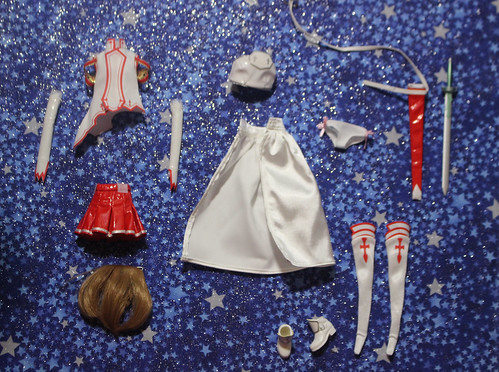