Additional Information
Release: Standard Release
MSRP: 12000 yen
Release Date: 10/2012
Product Number: P-067
Feel Like So: Touched the forbidden fruit, pure white fingertip was flooded under the epidermis be charming, sweet scent of honey before you lost consciousness, the voice of someone did …feel like so.
Face Up: 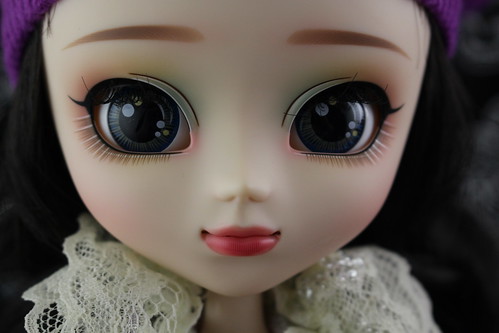 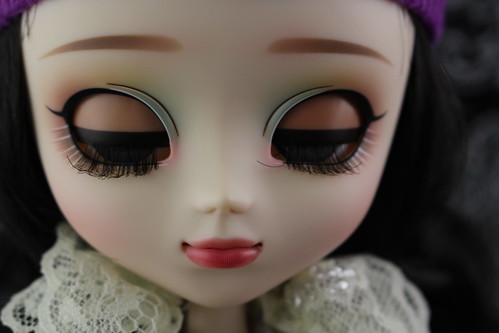 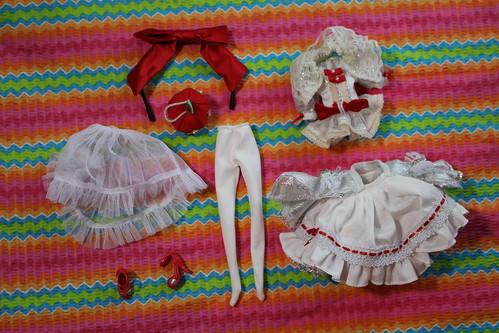