In 2014, two Taeyangs were released based on the J-pop singer Mi-chan (Michan) as well as a Pullip based on his beloved cat Nana-chan (Nanachan). Taeyang Mi-chan pajama version was a limited edition release that came in a simple set of pajama, a more elaborate of Mi-chan was released as a standard release.

Additional Information
Release: Limited edition release limited to 300 dolls, 30 of which came with an autographed photo of singer Mi-chan (1/10 chance).
MSRP: 10000 yen
Release Date: 11/2014
Product Number: T-252
Feel Like So: Because there is you, anything is getting over…. In drowsiness, I say Good-night to you today…
Face Up: 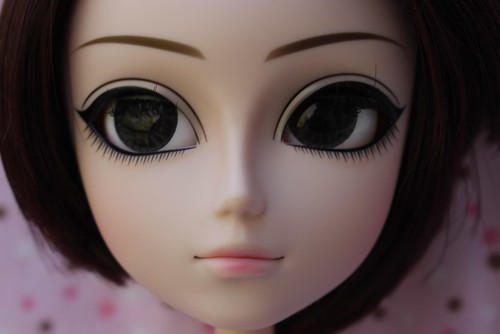 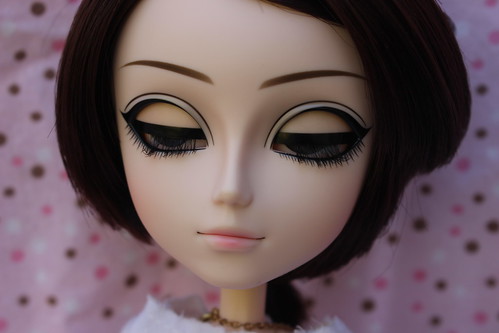 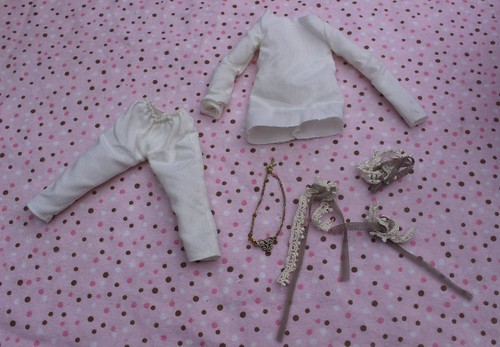