Additional Information
Release: Standard Monthly Release
MSRP: 10000 yen
Release Date: 5/2011
Product Number: D-127
Feel Like So: The world did not begin with Michelangelo, But, it was with the fresco drawing I drew!!!
Face Up: 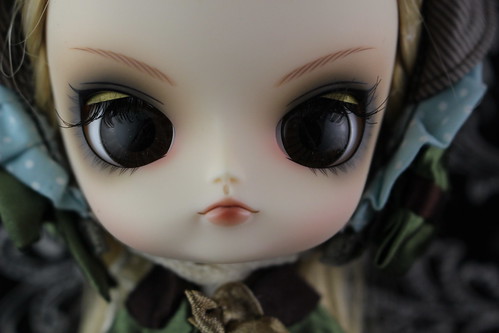 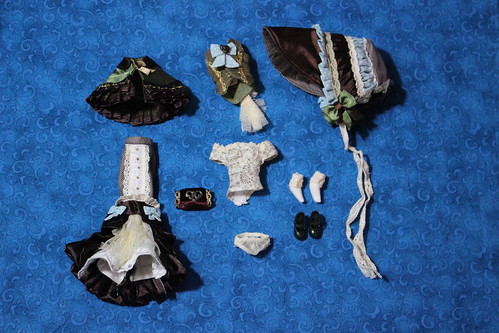 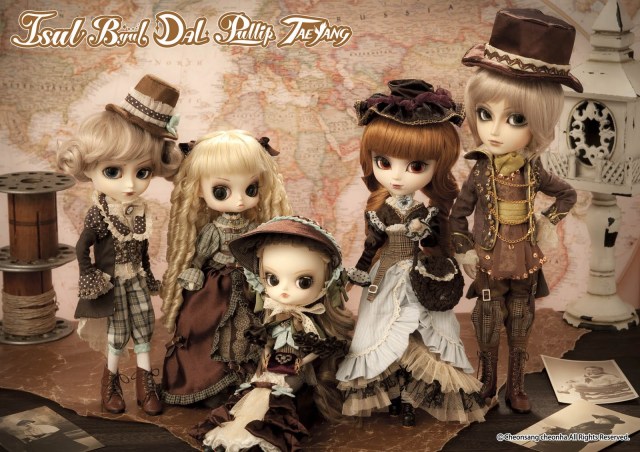