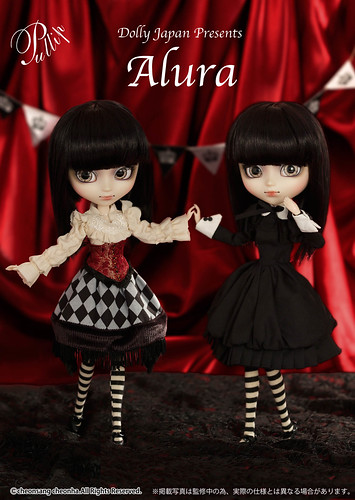 The second issue of Dolly Japan put a spotlight on European Pullip collectors, photos by British Pullip collector Laura/Pure Embers were featured as a part of the article. Two of Laura’s dolls that were featured would later become Pullip releases Laura and Alura. Laura received a regular release in early 2015 and Alura was later announced as a Dolly Japan magazine exclusive in the fourth issue of Dolly Japan, she was available for purchase via the Hobby Fan website. JPGroove had a limited number of Pullip Alura available for their website for US/international Pullip collectors.

Like Pullip Laura, Pullip Alura was styled by Laura/Pure Embers, her face up is by Mitsubachi@babybee and her clothing by Momolita.

Additional Information
Release: Dolly Japan Magazine Exclusive in Japan, JPGroove also had a limited number available for purchase via their website. An unknown amount of dolls was produced, she did not come with a numbered certificate.
MSRP: 18000 yen via Dolly Japan, $150 via JPGroove
Release Date: 10/2015
Product Number: P-150
Feel Like So: Training the animals is my favorite part of our Gothic Circus….Watching them amaze the crowd with our tricks makes my heart sing…. Feel Like So.
Face Up: 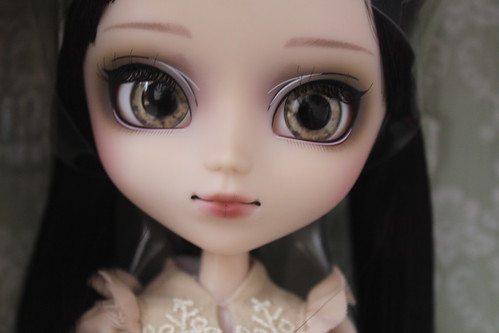 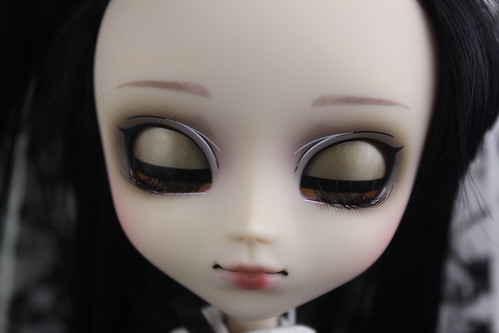 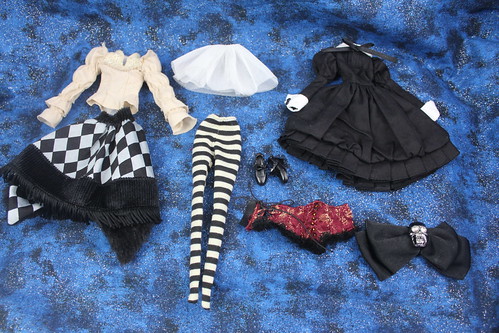 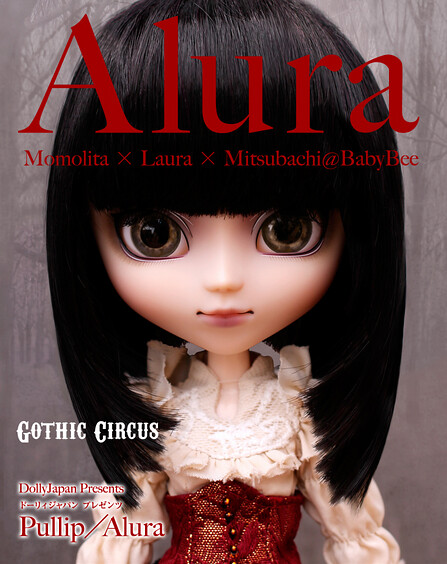 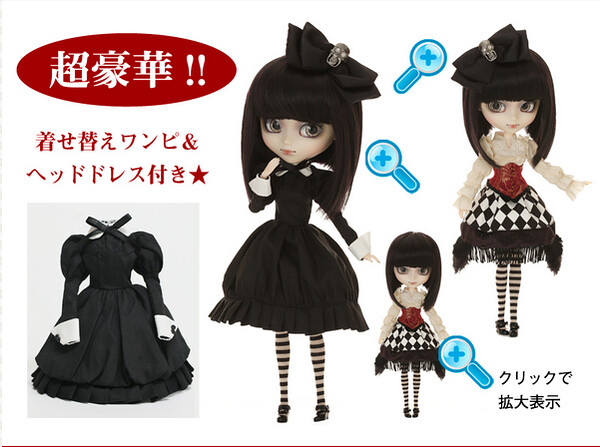 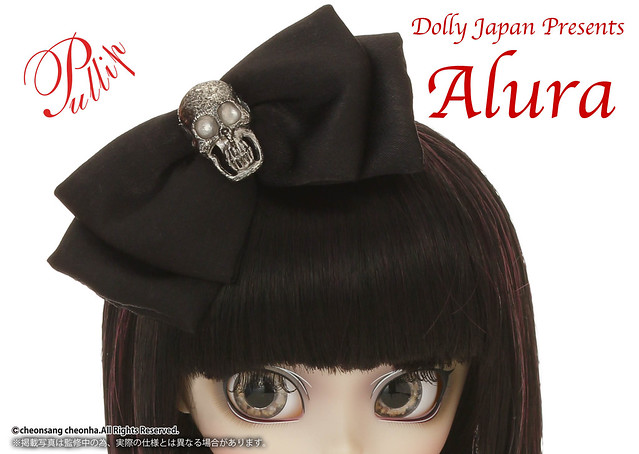 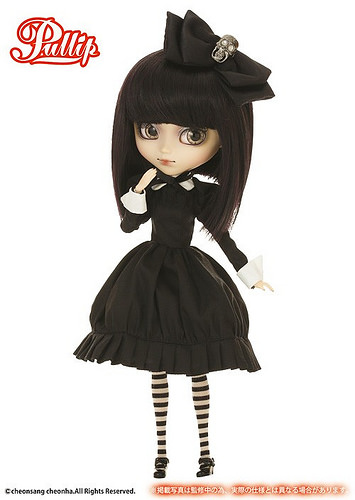 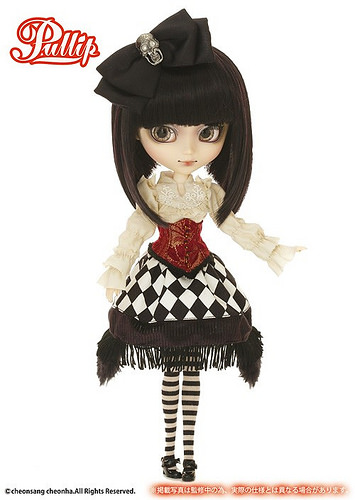 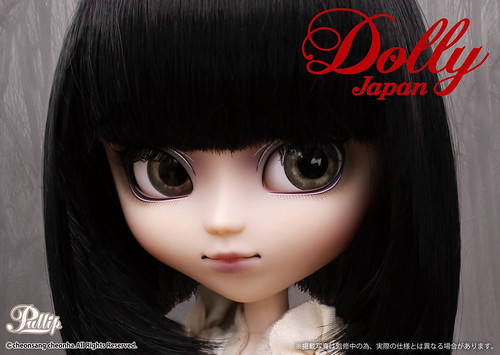 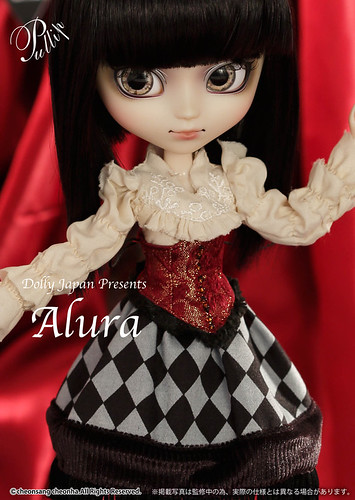 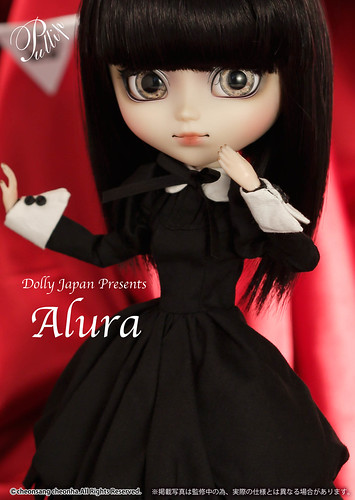 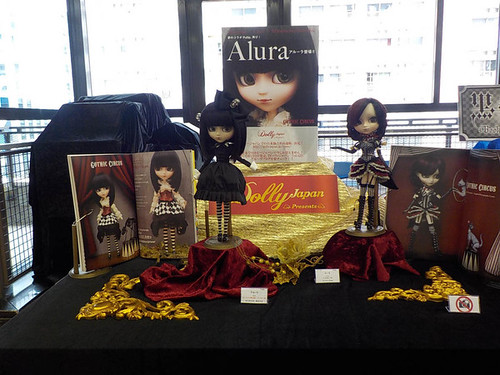