The dolls featured on this page are not officially licensed collaboration dolls, they are based on books/fairy tales that have passed into the realm of public domain which means they are free for all to use as the basis of something. Companies love to release stuff based on books etc in the public domain because it means they don’t have to pay anyone for the rights to use them and as a bonus because so many of us are familiar with the public domain stories because they often end up serving as the inspiration of so many things ie. Disney movies etc that they often come with a built in fanbase. This page features Little Pullips and Dals inspired by Public Domain stories such as Alice in Wonderland and other Fairy Tales, for the list of the full sized Pullip family releases inspired by Public Domain stories please see this page.

Alice in Wonderland Alice’s Adventures in Wonderland was written by Lewis Caroll in 1865, a sequel Through the Looking-Glass, and What Alice Found There was released six years later in 1871. Groove and Jun Planning before it really love Alice, it is a wildly popular theme for Pullip that has been revisited time and again over the years. In July of 2005, Little Pullip Alice blue and pink were released as a part of the original Little Pullip line. The new line of Little Pullip + & Little Dal + debuted with an Alice series in late 2008-early 2009 releases include Little Pullip + : Alice Blue, Cheshire Cat, Queen of Hearts, March Hare & Dormouse and Little Dal + : Mad Hatter, White Rabbit, Alice pink, Soldier of Cards & Humpty Dumpty. Though not officially a part of any of the Alice series, I am choosing to include the Little Dal + version of Puki as though she is not officially linked to any of the Alice series of dolls she certainly seems inspired by Alice and looks the part. In 2013, a Little Pullip + was released based on the popular full-sized Pullip release Romantic Alice and a Little Dal + was released based on the full-sized Dal release Romantic Rabbit. Additionally Little Taeyang + Romantic Mad Hatter and Little Pullip + Romantic Alice Pink were announced but their release was canceled before release. 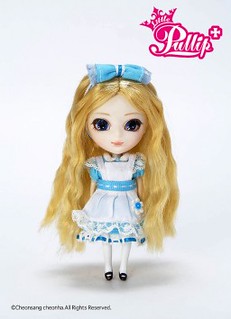 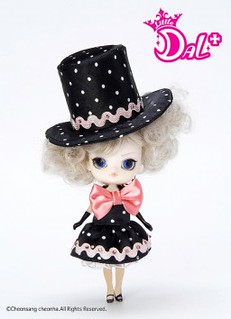 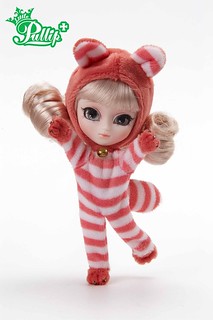 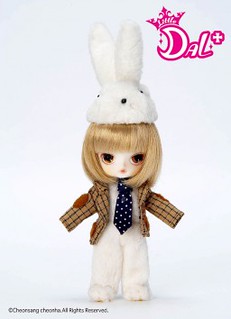 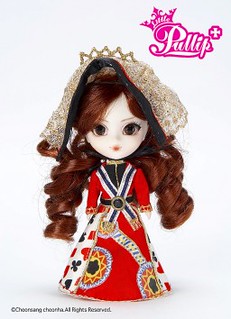 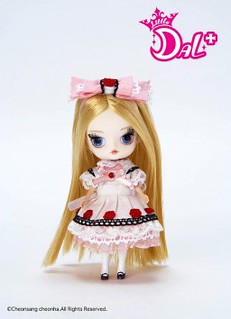 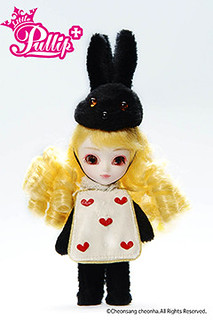 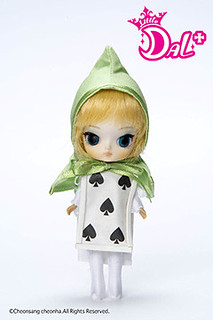 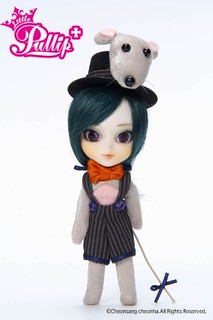 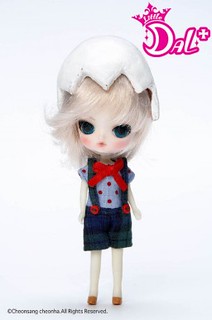 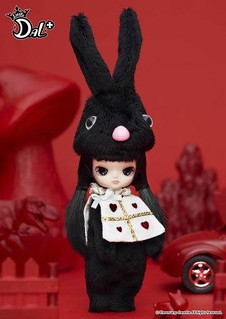 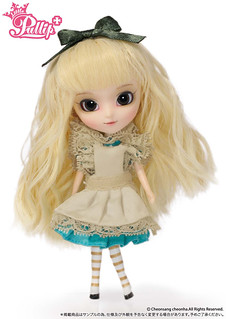 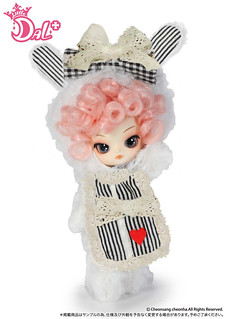 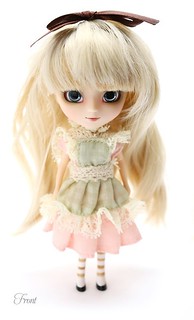 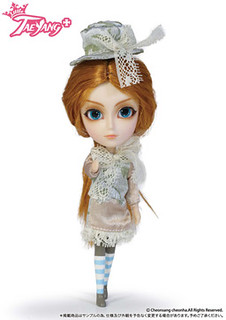 Anne of Green Gables Anne of Green Gables was published in 1908 it was written by L.M. Montgomery, it ended up being the first of many books in the series. In April of 2005 a Little Anne Pullip was released as a part of the original Little Pullip series. 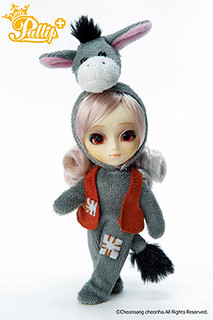 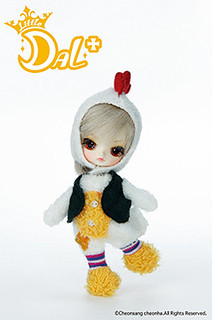 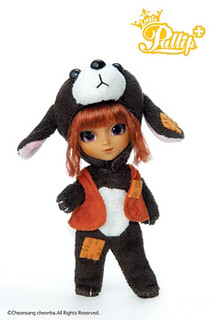 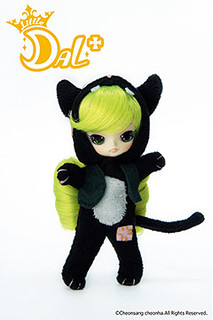 Cinderella Cinderella or The Little Glass Slipper was a folk tale that was recorded by the Brothers Grimm. Little Byul + Garcon was released as a part of the Starry Night Cinderella series in July of 2013. 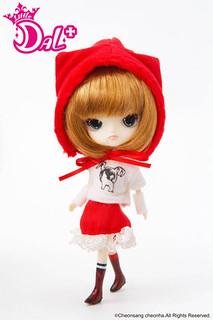 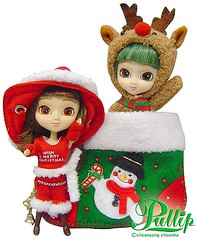