Additional Information
Release: Denoted as a special release but not limited.
MSRP: 12,000 yen
Release Date: 9/2011
Product Number: P-047
Feel Like So: A cake has to be distributed then split!!! Everything is strange in this world… Feel Like So.
Face Up: 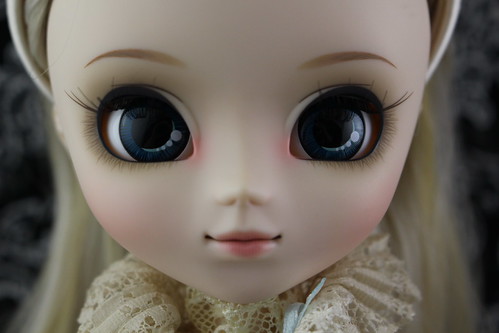 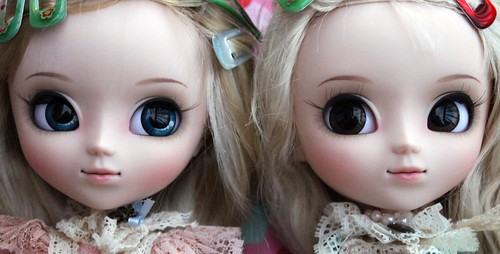 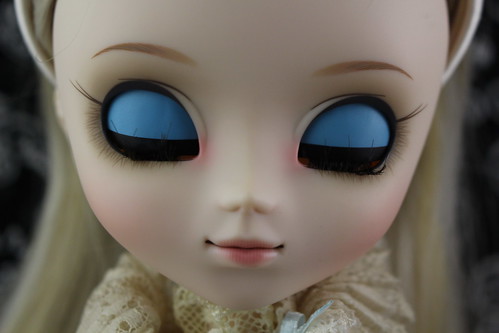 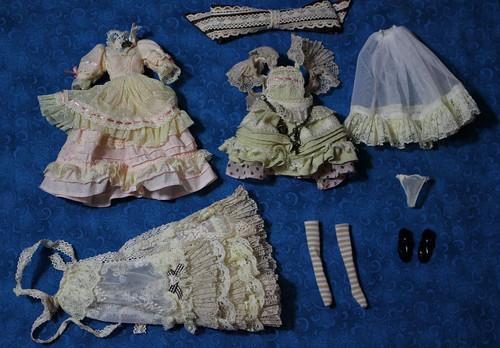