In Sailor Moon, Helios had been the high priest of Elysion and his human form was captured by the evil Queen Nehelenia who controls the dreaded Dead Moon Circus. He manages to hide as his dream form a unicorn/pegasus in Chibi-Usa’s beautiful dream which leads to a close bond between the two…. unforuntately his presence in her dream brings the Dead Moon Circus to earth in search of Helios in everyone’s dream mirrors.

Additional Information
Release: Standard and Exclusive Releases,  bonus Golden Crystal necklace was available only to those who preordered via Bandai
MSRP:  22000 yen for standard and Bandai exclusive version of Helios
Release Date: 4/2018
Product Number: I-939
Feel Like So: I watch the dreams of people on Earth from this Elysium and protect the Golden Crystal ….. Feel Like So
Face Up: 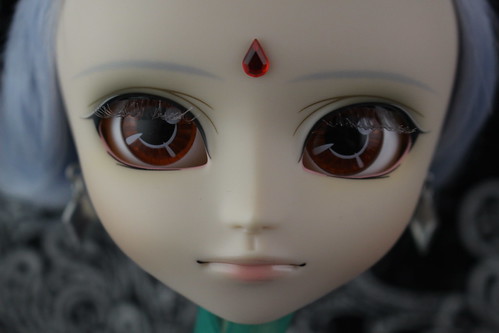 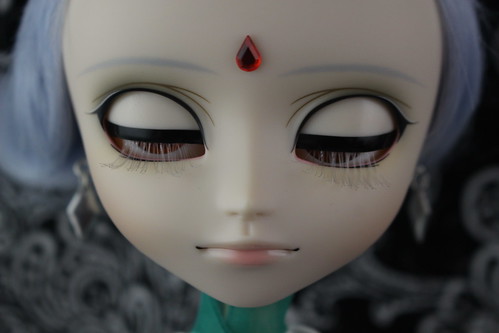 Wig: Pale Blue Wig
Stock: Isul Helios’ stock outfit consists of a tunic, pendant, pants, sash, boots and a stuffed horn head accessory, you will note the lack of horn in the stock photo as mine fell apart shortly after deboxing ^^; . I do not own or have access to the Bandai shop exclusive version of Helios but I can say that he additionally comes with an exclusive necklace. 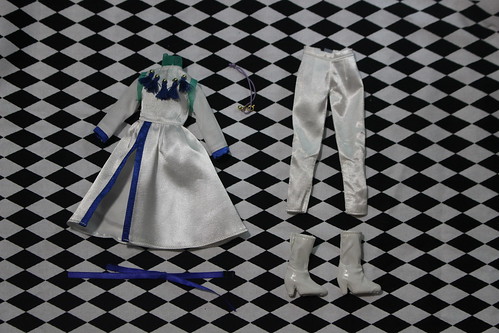 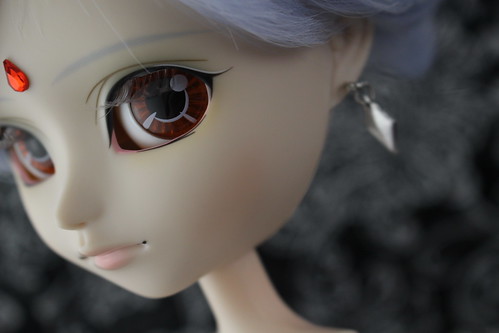