In 2010, Groove started a series of limited doll releases in the steampunk style called Steampunk Project. Pullip Eos, Taeyang Gyro and Byul Rhiannon were released in 2010, Dal Ra Muw and Isul Apollo (the first Isul) were released early the next year. All dolls released as a part of this series were limited to 2000 and came with a numbered certificate. Byul Rhiannon was released in November of 2010.

Rhiannon’s story Rhiannon is an amazing android with an even more amazing self-restoring function. Gyro (Taeyang) the inventor is her creator and some time partner in treasure hunting. Rhiannon is a master alchemist, who can create inorganic substances by combining particles in the air. Every time a breakdown occurs, in order to self-restore, a majority of her body parts are mechanized. She is the only being that knows Gyro’s true identity. She is also his best friends in the entire world.

Additional Information
Release: Limited  Release
MSRP: 15,0000 yen
Release Date: 11/2010
Product Number: B-308
Feel Like So: Open the mechanical umbrella… Taking the time and slowly taking a walk along the ocean floor… Expose to thirty thousand volts of magnetic field, I dream about…
Face Up: 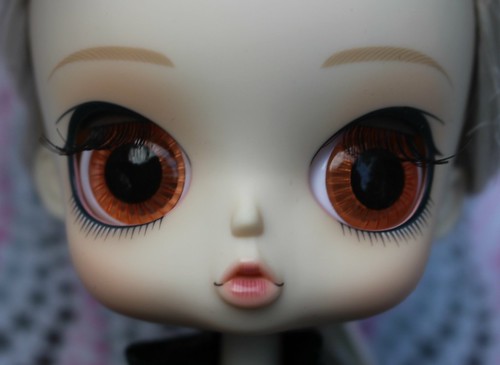 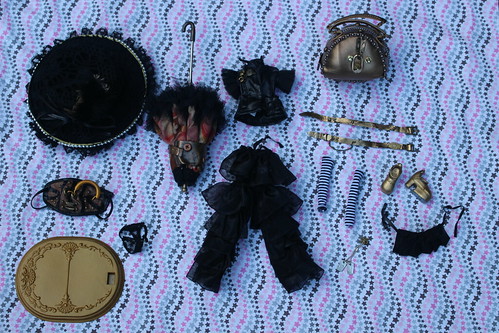