Isul Yun was released in November of 2019 alongside 45th Anniversary Pullip Hello Kitty, he was the first Isul to be released in over a year. He has an idol/boy band theme.

Additional Information
Release: Standard Monthly Release
MSRP: 20,000 yen
Release Date: 11/2019
Product Number: I-945
Feel Like So: I can hear the calm voices of trees and animals from the forest…. A path surrounded by sunflowers…. That’s where I feel the warmth of nature….Feel Like So.
Face Up: 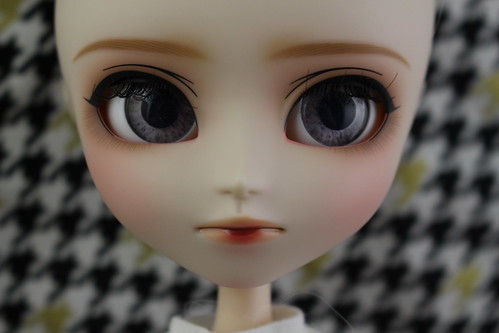 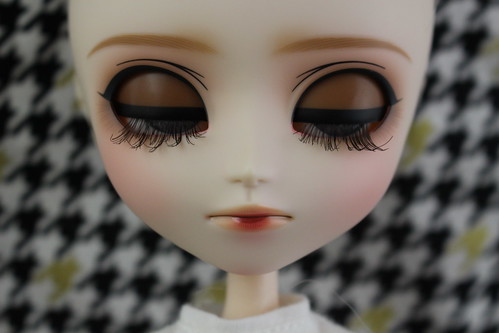 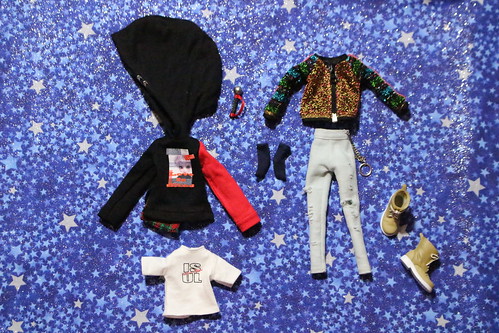 Body Type: Isul body
Stand:  Bronze Plastic Stand
Special Notes: None
Known Issues: Isul Yun’s boots are designed to fit a Taeyang so appear to be a bit oversized on him.