Additional Information
Release: Standard Monthly Release
MSRP: 18,000 yen
Release Date: 1/2017
Product Number: I-939
Feel Like So: Because you pick up a ball of the money….Let me sleep together in a bed….Situation Like So.
Face Up: 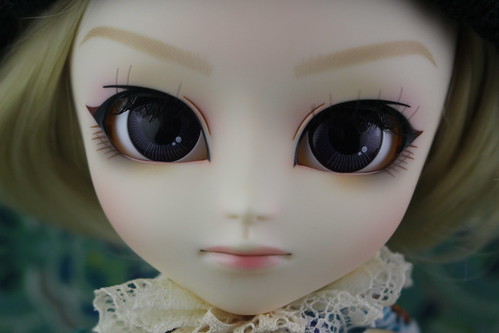 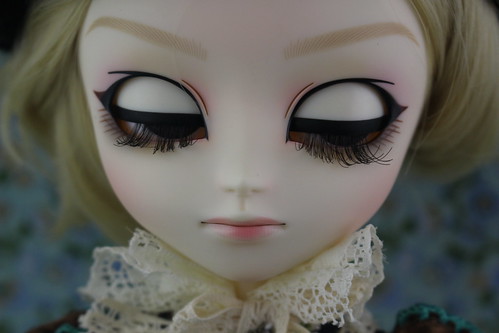 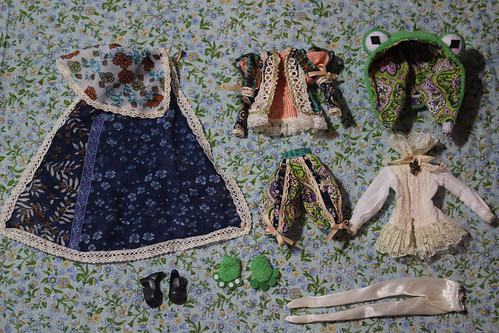