Additional Information
Release: Standard Release
MSRP: 12,000 yen
Release Date: 11/2012
Product Number: P-075
Feel Like So: Explain Mirror Mirror, the truth is the noblest in the world, forever, in the name of human mood ….. beautiful than anyone
Face Up: 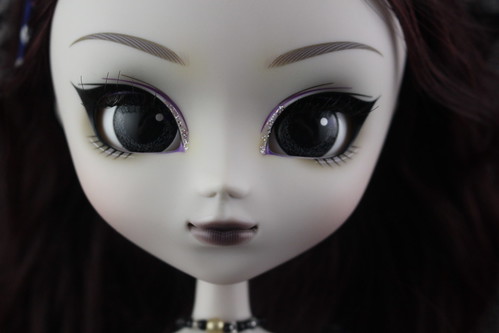 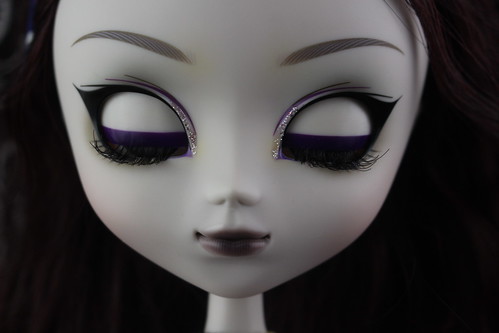 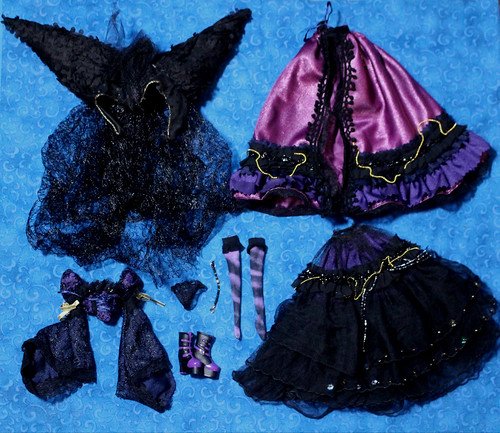