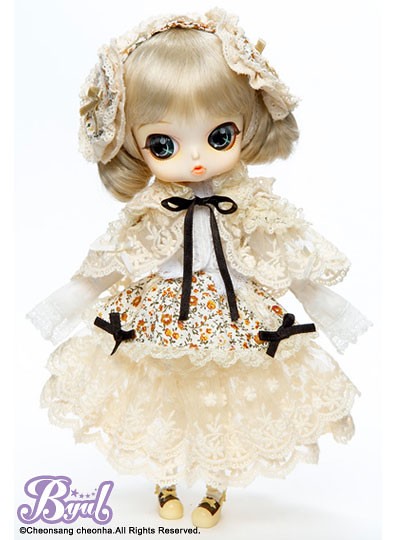 Eris was Byul’s debut release, she was an original design by Ars Gratia Artis.

Additional Information
Release: Standard Monthly Release
MSRP: 10000 yen
Release Date: 12/2008
Product Number: B-001
Feel Like So: I am so glad to meet you today!! That’s why I will sing a happy song for you. Can you listen to my song?
Face Up: 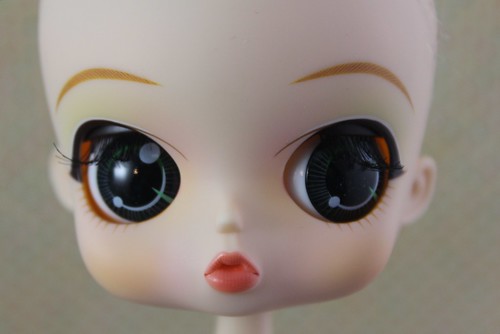 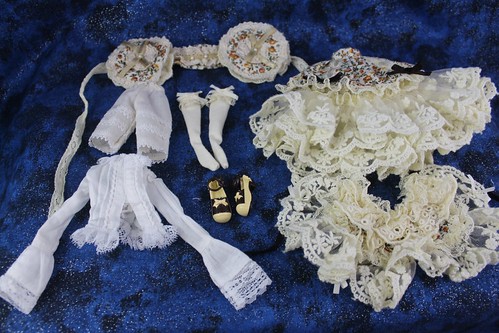 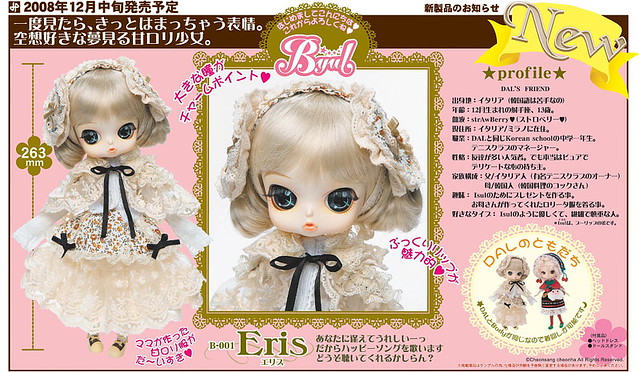 Flyer announcing the newest member of the Pullip family, Byul! 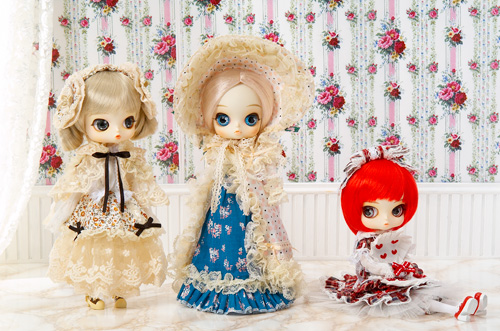 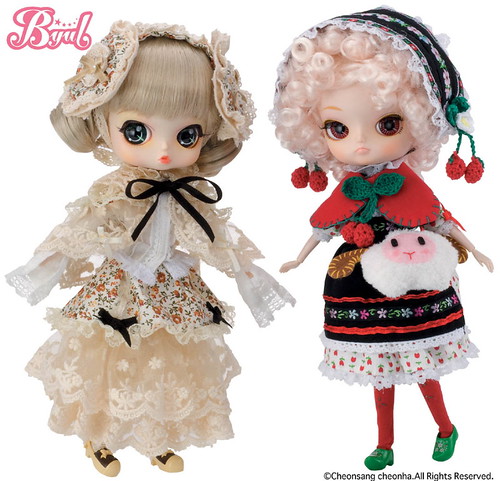 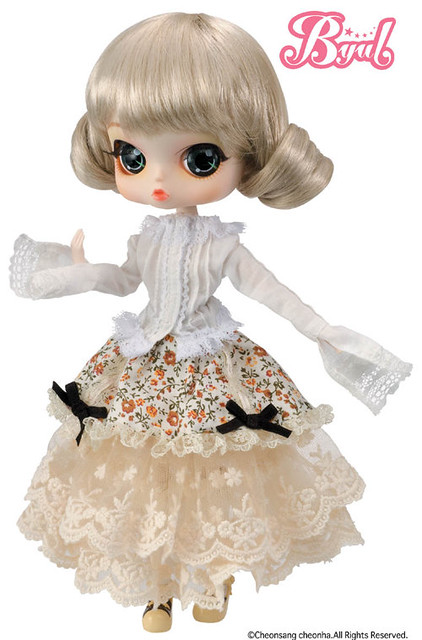 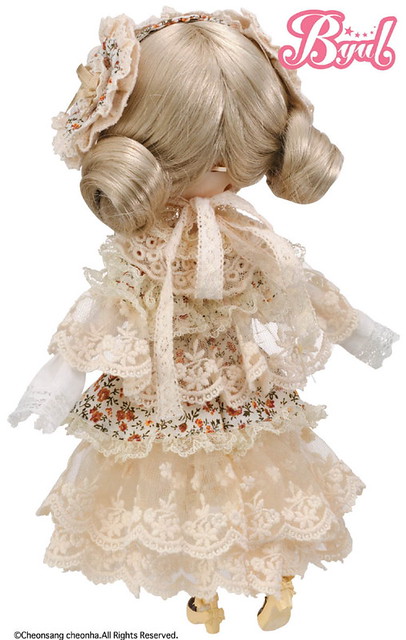 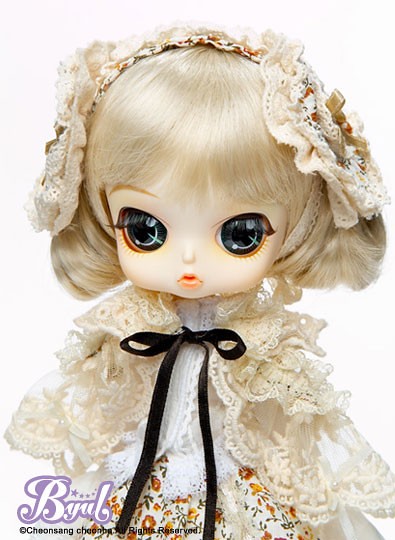