MJ was the debut model of Taeyang. Taeyang replaced Namu as Pullip’s boyfriend after he was discontinued in 2005, while their head sculpts are different they do share the same body type. Taeyang MJ was released alongside his counterpart Pullip RiDa in February of 2006.

Additional Information
Release: Standard Release
MSRP: 10000 yen
Release Date: 2/2006
Product Number: F-910
Feel Like So: I have my style. Rules, restraints,,, I get fed up them.
Face Up: 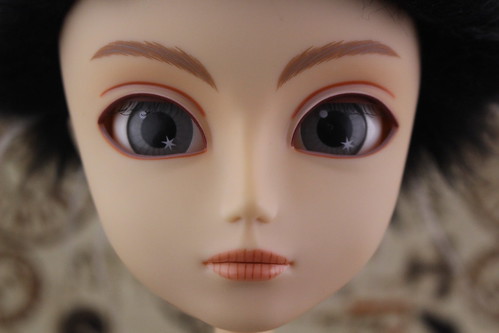 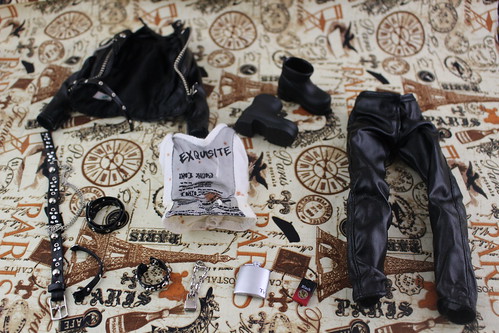 Promotional Photos these photos were taken from Jun Planning’s website. 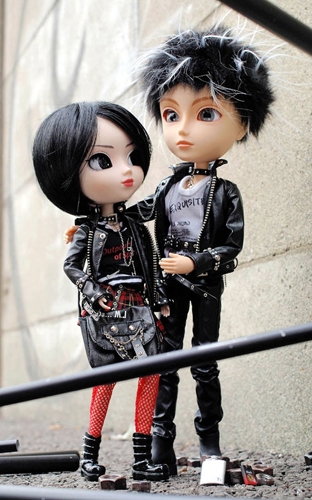