Dal Erenfried was part of the Neo Angelique collaboration series with Groove. The character Erenfried who the Dal is based off of is from Neo Angelique Abyss. He is a scientist who eventually befriends Angelique (a Pullip was released was released based off of this character) but dislikes Rayne (a Taeyang was released based off of this character).
Additional Information
Release: Standard Monthly Release
MSRP: 13000 yen
Release Date: 6/2009
Product Number: D-100 (originally announced as F-334 but later changed)
Feel Like So: I’d like to continue to support you from now on. No, no, no, That’s what I’m not thinking!
Face Up: 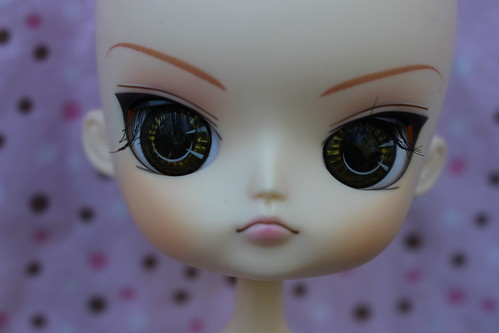 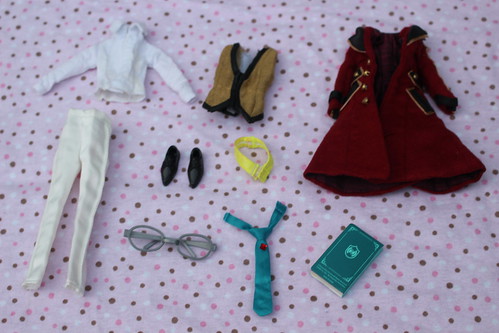