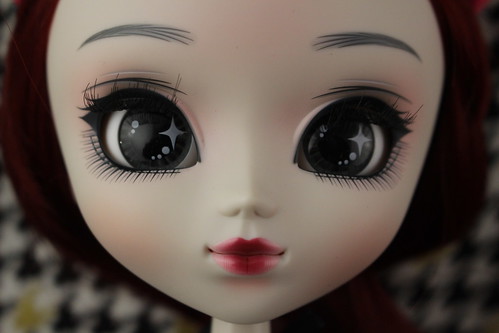 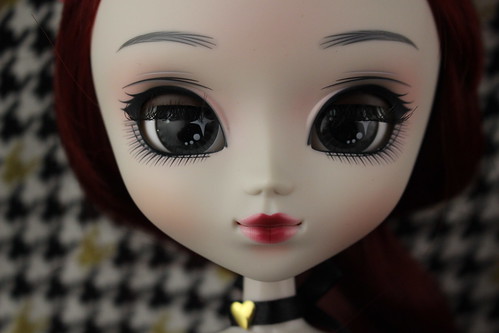 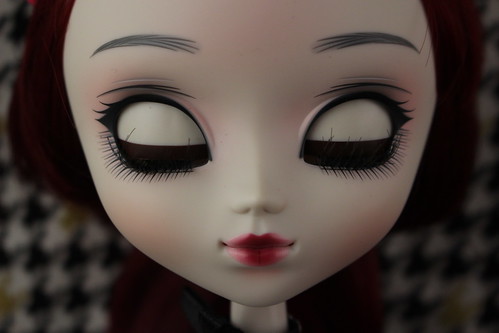 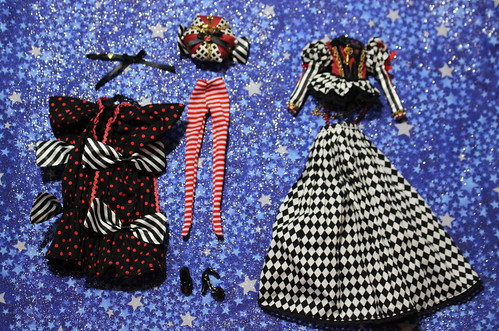 Optical Queen and Optical Alice with other dolls from the Optical Alice series that have not been announced yet, these dolls ay or may not be released in the future.