Groove recently attended AnimeJapan at Tokyo Big Sight, the event celebrates animation in Japan. Groove recently wrote about their experience of exhibiting at AnimeJapan for the first time via their blog. With how many different collaboration dolls based on different anime/manga characters that have been released over the years I was kind of surprised to hear that it was that their first year attending the event, I have a list of all the collaboration Pullip family dolls that Jun Planning/Groove here that I believe is complete.  I hope that Groove’s exhibit at the event helped to introduce Pullip to many new fans!

Looking at all these photos of AnimeJapan makes me kind of regret not attending Anime Boston this past weekend, normally it’s the one anime convention I do attend every year but a combination of bad timing and still feeling under the weather (complications from dental surgery). Hopefully I will be able to attend next year! 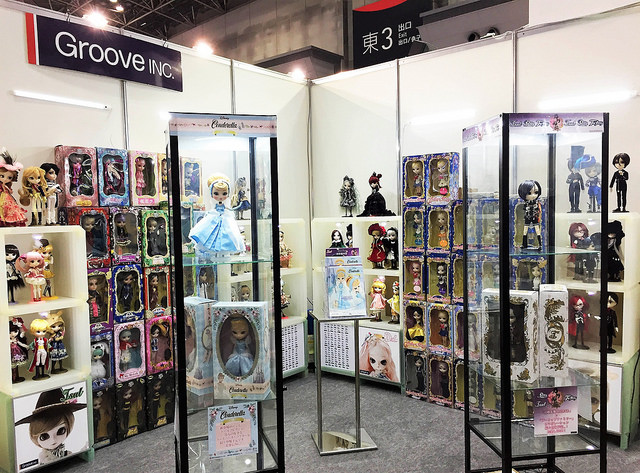 Groove’s booth at the event, it’s really amazing to see all of their dolls on display like this it is especially nice that we were able to get a closer look at the upcoming collaboration releases the Disney Cinderella doll and Touken Ranbu Isul Yagen Toushirou. 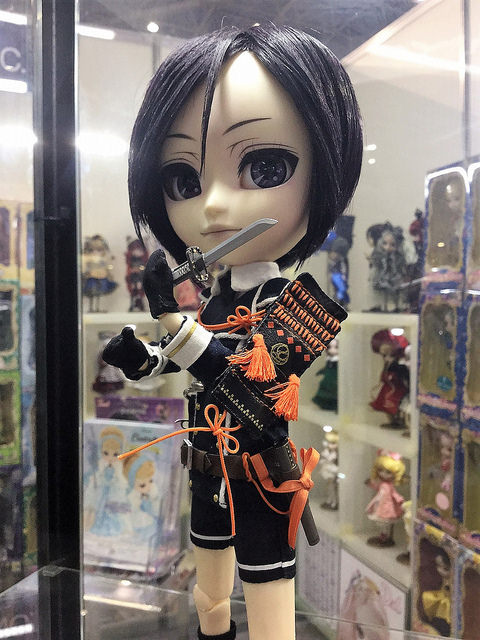 I’m so excited for the release of Isul Yagen Toushirou, I didn’t think it was possible but he looks even better here than he does in his promotional photos.

I absolutely love this giant promotional posters/standees (whatever they are), I can only imagine what seeing these in person and being able to see the dolls in such great detail is like. 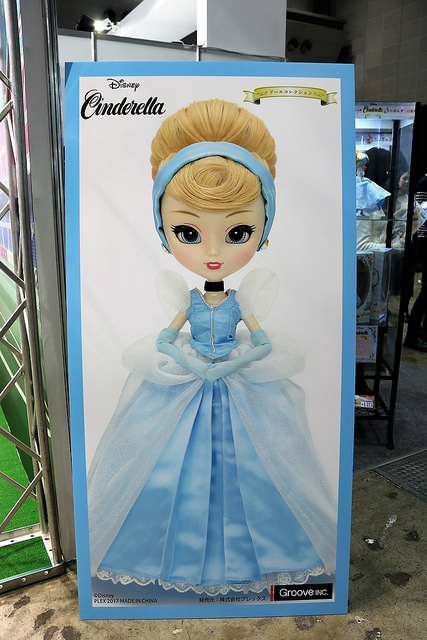 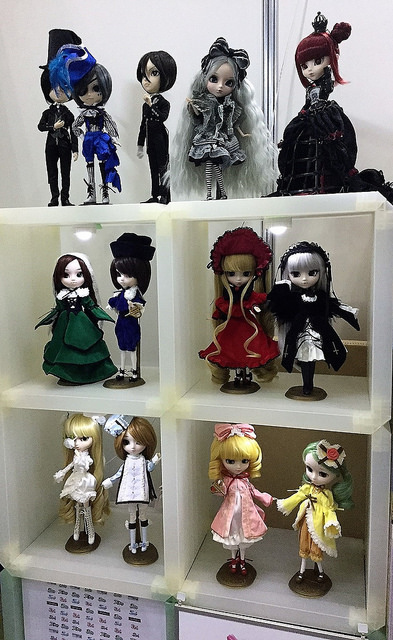 The Puella Magi Madoka Magica dolls Pullip Akemi Homura, Dal Kaname Madoka and Pullip Tomoe Mami are displayed on the top shelf. To this day it still saddens me that Groove never completed the Puella Magi Madoka Magica series, I had always hoped that they would release a version of Sayaka Miki and Kyoko Sakura. On the bottom shelf are last year’s very popular Petit Prince releases Pullip Rose, Isul Petit Prince and Pullip Fox.

Alice in Wonderland has served as the inspiration for many different Pullips over the years so even though technically they are not an anime collaboration series I’m not surprised that Groove would take this opportunity to showcase some of them. The top row consists of Pullip Alice and Pullip Cheshire Cat from the Alice in Steampunk World series as well as the three Rose of Versailles collaboration dolls Pullip Marie Antoinette, Pullip Oscar Francios and Taeyang Andre Grandier. Below them on the middle shelf is Pullip Optical Alice and Regeneration Pullip Alice on one side and Pullip Romantic Alice Pink and Blue versions. On the bottom shelf Pullip Classical Alice Sepia Version and Pullip Classical Alice are displayed on one side while Pullip Alice du Jardin and Pullip Alice du Jardin Mint are display on the other side. 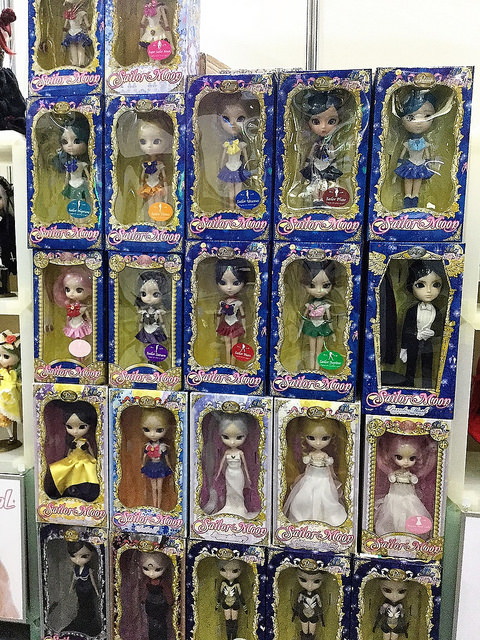