While there may not be an exclusive Pullip at NYCC this year, JPGroove is celebrating anyway with a sale this weekend! Coupon code GSCC2016 is good for 15% off any anime or comic category item the full selection of items this code applies to can be viewed here. It is important to note that this is strictly an online sale, Groove will not be attending NYCC this year. 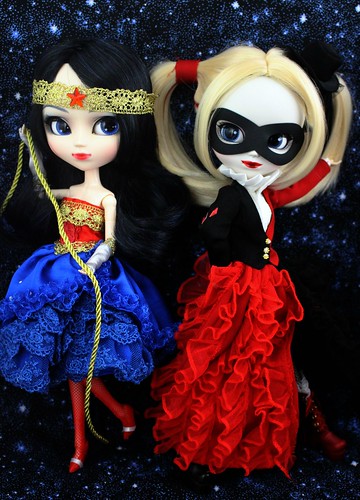 Personally I’m incredibly tempted to use the coupon code to get a discount on some of the Sailor Moon x Pullip collaboration series of dolls as I’m woefully behind on collecting them, there are a lot of great dolls on offer so really you can’t go wrong.

Like Loading...
This entry was posted in 2016 Groove and tagged groove, jpgroove, Pullip, pullip sale, sdcc. Bookmark the permalink.