Groove has officially announced the 22nd doll in the Sailor Moon x Pullip collaboration series via their blog tonight. Sailor Moon has a incredible, colorful cast of villains so I am very happy to see that we are finally seeing another doll based on one the cadre of villains instead of a slight variant of one our heroes, I’m especially happy because Mistress 9 is one of my all-time favorite Sailor Moon villains.

For those of you unfamiliar with Sailor Moon, in the original anime Sailor Saturn’s body is inhabited by Mistress 9 who is one of the evil Deathbusters, servant to their leader Pharaoh 90. The Witches 5 try to gather heart crystals to fully awaken Mistress 9 so she gain total control over Hotaru’s body and summon Pharaoh 90 to earth. Eventually Mistress 9 gains control of Sailor Saturn completely and is only able to be defeated by fragments of Hotaru still within her, in particular her memories of her dear friend ChibiUsa. This shorter version is that she effectively looks like a grown up evil version of Sailor Saturn but is an evil entity inside of her.

Mistress 9 is the be released in October in Japan and will be released one month later here in the US. Her MSRP if 22,000 yen which as of this writing is approximately $207.

I am the Messiah of silence, Mistress 9

Groove did a fantastic job bringing this wicked character to life, she was very faithfully recreated in doll form. Her stock outfit seems well made and I love her long luxurious black wig. Even her pearl earrings and pearl elements on her blouse have been recreated. 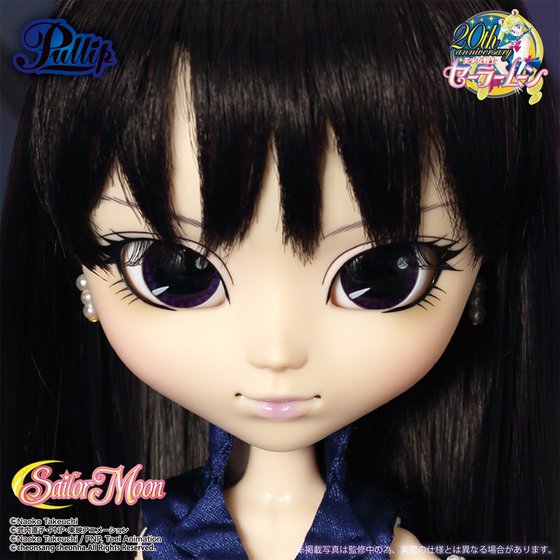 Her face up is a bit intense which suits her character wonderfully! I love her pale purple lips, it’s not something we see very often on Pullip so it is a nice unexpected touch. 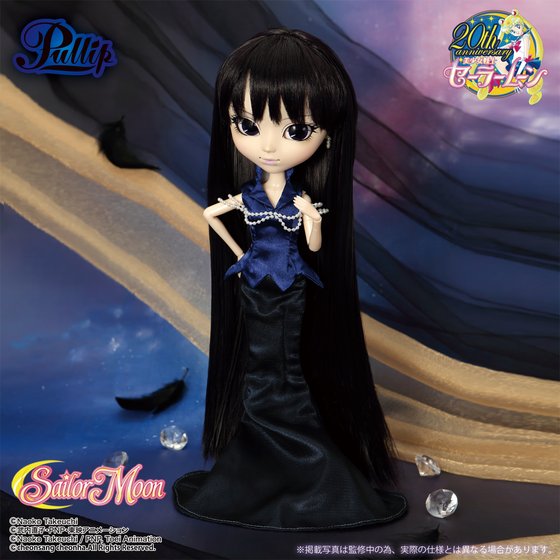 I will be sure to update when Mistress 9 becomes available for preorder via JPGroove/Pullipstyle. I can not wait to put Pullip Mistress 9 beside my Dal Sailor Saturn Dal on my shelf.