Mi-chan is a Japanese singer, earlier this year a Pullip and Taeyang were pictured on an alternate cover of his new album at that time it wasn’t known if the dolls were just customs or if they were possible future prototypes. Groove announced the dolls as releases for November (December in Japan), two versions of Taeyang based on Mi-chan himself as well as a Pullip called Nana-chan based on Mi-chan’s cat (read about their announcement here). The Gothic Mode version of Mi-chan is the general release, the original version is the limited version of only 300. Of those 300, 30 very lucky random people will receive a doll with an autograph by Mi-chan. The somewhat unusual but also very cool thing about the dual Mi-chan releases for collectors is that of the two versions the limited version is actually the less expensive of the two as he only comes with a basic outfit. 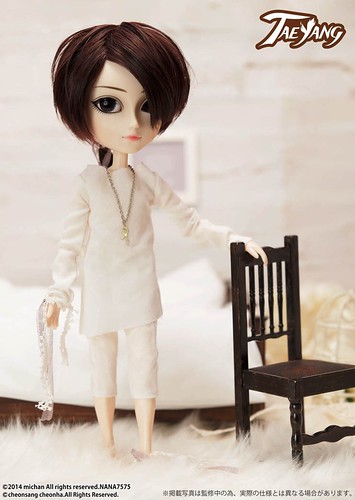 JPGroove has just opened up preorders for the limited version of Mi-chan he is priced at a mere $95.95… oh and did I mention that JPGroove is offering free shipping for most items in their store within the US between now and Christmas Eve? Talk about temptation though I think my heart still belongs to the lovely Nana-chan. 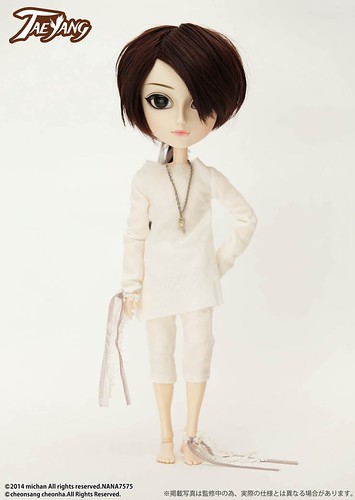 Mi-chan is due for release later this month along with the Gothic Mode Version of Mi-chan and Nana-chan. 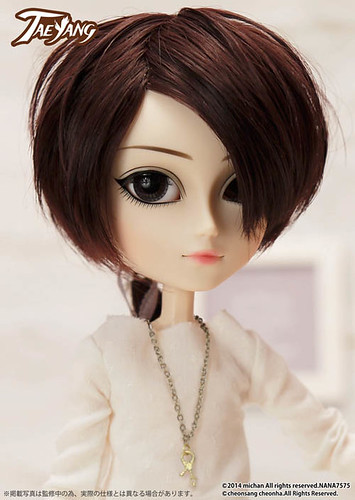