Way for a few days! Plus various other small updates.

I will be away for a few days starting tomorrow morning through until Monday night, I have intentions of traveling lightly ie. no laptop though I will have my iPad and phone with me for internet access. I will be taking Penny the traveling Yeolume with me but it is unlikely that I will be uploading photos until my return on Monday. 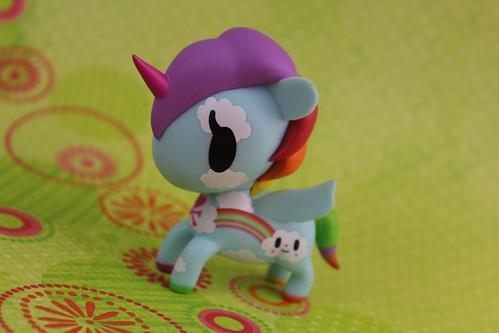